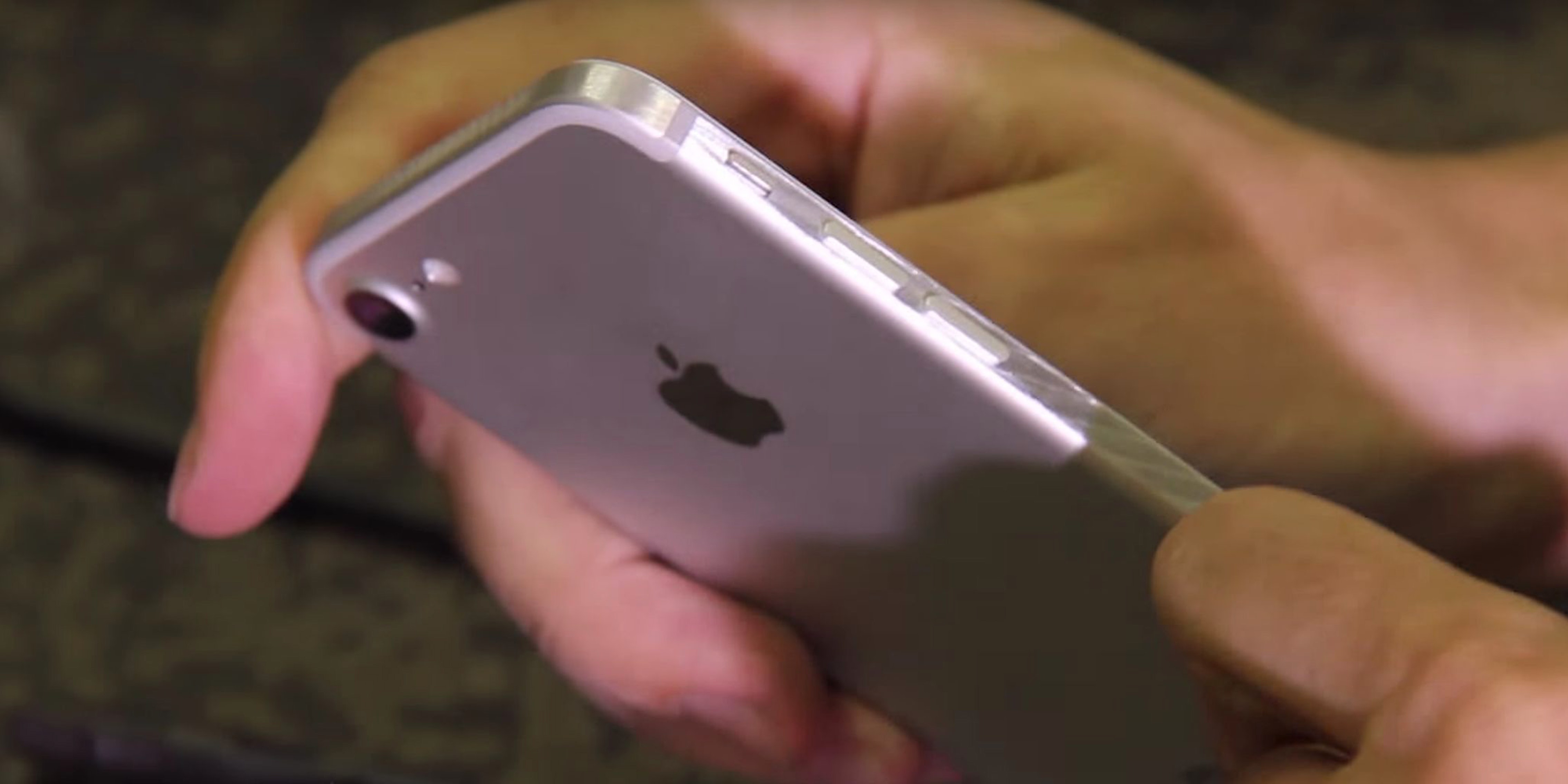 Dude uses power tools to redesign the iPhone 7, and the result is great

It's amazing what a difference a few power tools can make.

It’s no secret that lots of iPhone fans were somewhat underwhelmed by the iPhone 7‘s same-y design aesthetic, but most of us weren’t so put off that we’re willing to actually redesign it ourselves.

That’s just what YouTuber ParipateticPandas did, and the result is surprisingly pleasant. 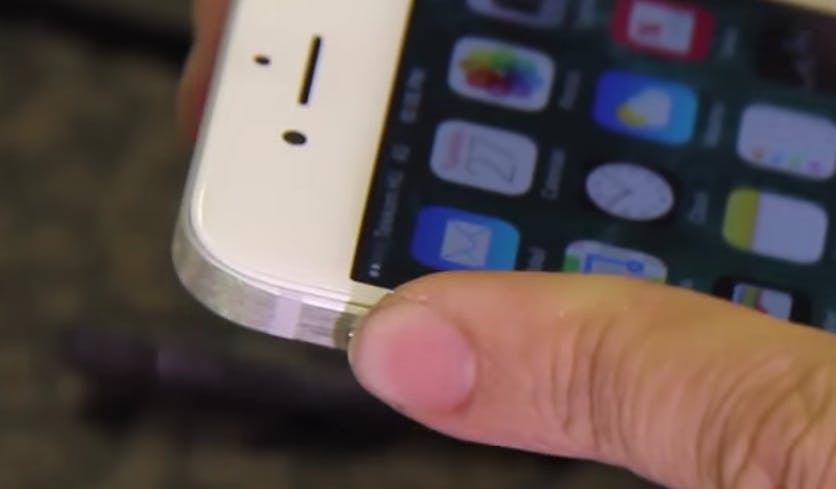 Taking matters into his own hands, ParipateticPandas took a grinder to the rounded edges of the iPhone 7, slicing a good portion off the sides before further sanding the corners to match.

The result is something more akin to the iPhone 5, with flat sides and rounded corners. The metal didn’t fully cooperate with the process, as you might expect, and the marks left by the blade are very apparent, which detracts a bit from the phone’s new curves.