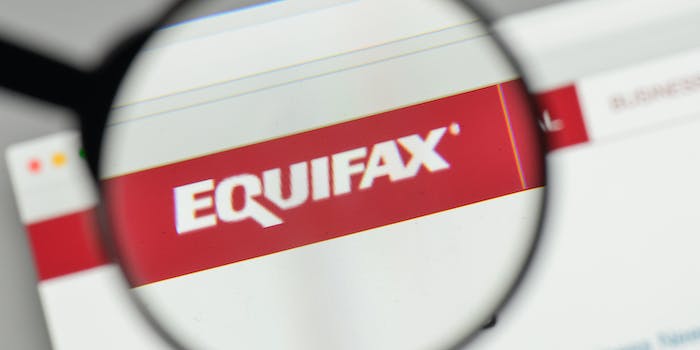 The credit reporting firm is finally paying for the 2017 hack that leaked millions of users' data.

On Wednesday, the FTC said the “overwhelming” number of filings from consumers looking to claim their $125 could mean people get less than expected. “A large number of claims for cash instead of credit monitoring means only one thing: Each person who takes the money option will wind up only getting a small amount of money.” The FTC’s blog post also said that the free credit monitoring option is actually a much better value than the $125. If you want to switch your pick, you can email [email protected] or via this web form.

If you believe you’re entitled to the $125 (or free credit monitoring should you choose that route), it’s still worth using the steps below to find out if you’re owed anything. The FTC also points out that you’re entitled to more than $125 if your identity was stolen as a result of the hack. “Please also note that there is still money available under the settlement to reimburse people for what they paid out of their pocket to recover from the breach,” the blog post reads. If that’s the case, head back to the FTC’s Equifax claim page or this page and follow the instructions for filing a claim and submit any relevant documentation there.

In September of 2017, credit reporting firm Equifax announced its users’ data was compromised in one of the largest data breaches in history. Over 147 million people’s personal information was leaked. Thanks to a $425 million settlement agreement with the FTC, the Consumer Financial Protection Bureau, and 50 U.S. states and territories, you may be eligible for some repayment.

Those who were affected by the leak can either collect 10 years of free credit monitoring or $125 if they already have credit monitoring. If you faced expenses due to the breach from freezing accounts to attorney fees you’re also eligible for further help. Victims can recoup $25 per hour they spent dealing with the issue (for up to 20 hours). Up to $20,000 in other fees can be recouped with proper documentation.

Filing a claim is as easy as visiting a website. Head over to www.equifaxbreachsettlement.com to get started. You can quickly check to see if your information was caught in the breach and file your claim all from the site. You just need your last name and the last six digits of your Social Security number. While the settlement isn’t much, it’s nice to see a company facing some ramifications for its actions.