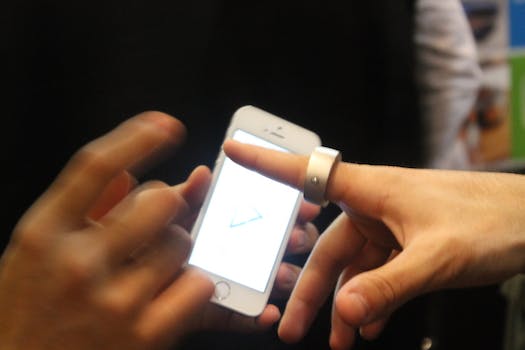 Hands on with Logbar, the smart ring that maybe works

We go hands-on to find out if Logbar works or if it deserved the scathing reviews.

About a month ago we told you about Logbar, a Kickstarter project that was given an incredibly scathing tear-down once reviews began to try it out. What Logbar was supposed to do was give us Force-like control over our devices. With minimal hands gestures, the smart ring was supposed to let you flick a finger to unlock your phone or turn off your lights, no touch required. 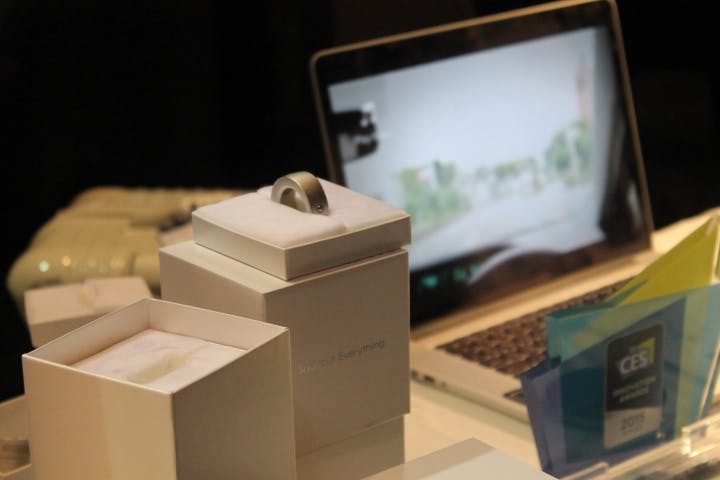 To say it didn’t work is an understatement. But Logbar isn’t letting the bad press stop it: The smart ring is at CES, and the team is giving demonstrations.

To our surprise… it actually worked fairly well. But don’t take our word for it, check out the video.