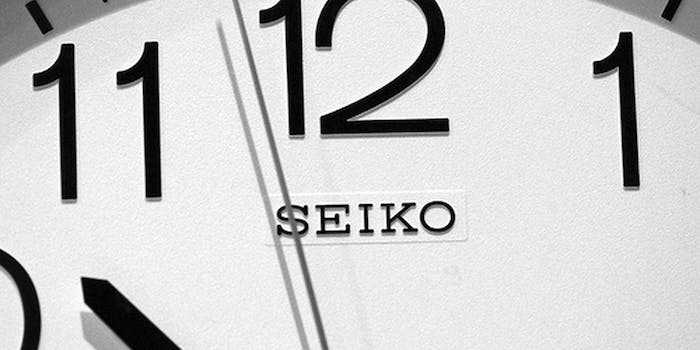 Hackers who claim to have stolen the Republican candidate's tax information said they would release it today if the Romney camp did not deliver $1 million.

The hackers claimed to have obtained Romney’s returns from PricewaterhouseCoopers’ Tennessee office on Aug. 25.

According to a Pastebin document, they planned to make the returns public on Sept. 28 if they received $1 million in Bitcoin, an online currency that’s tough to trace. The hackers were also open to keeping the returns a secret, that is, if Romney’s camp or PricewaterhouseCoopers were to wire them that same amount of money.

In the hackers’ most recent Pastebin correspondence, they said they’d received “Quite a bit of Bitcoins on either side.”

“The option to release information publicly is in the lead. It seems that we have become of great interest to the media and due to a few security issues we have updated the BTC [Bitcoin] wallet addresses. time is running out…”

PricewaterhouseCoopers did not immediately respond to a request for comment from the Daily Dot. However, it told The Tennessean Thursday it had no reason to believe anyone out of the ordinary accessed Romney’s files, and had received no reports of suspicious activity on Aug. 25.

If nothing happens by midnight on Sept. 28, there’s no reason for anyone else to believe something out of the ordinary happened, either.