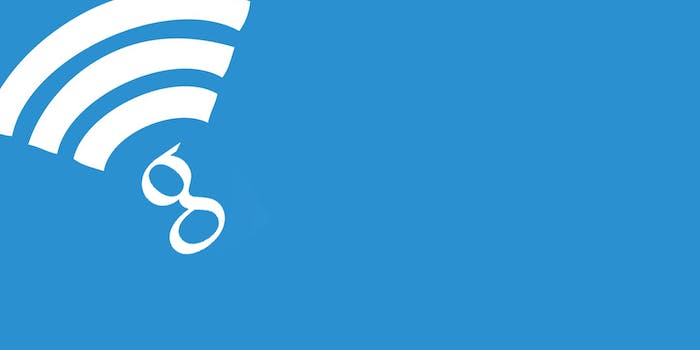 Google Fiber may have just been the beginning.

Not content with being the best Internet Service Provider in the country, Google is looking to expand its reach into the wireless carrier industry, according to The Information. Google executives have been discussing the idea of offering wireless service in the cities that have access to Google Fiber, its broadband and TV service. Currently available in Kansas City, Austin, and Provo, Google is currently in talks with 34 cities to expand Google Fiber.

While it’s a novel idea to offer mobile services to customers of Google Fiber in their hometowns, for this to be a feasible plan, Google would have to offer service around the country, as people are bound to travel. This would leave Google with a couple options if it wants to go through with this plan.

The first and cheapest option for Google would be to become a mobile virtual network operator, or MVNO, where Google would essentially buy network access from a larger carrier like AT&T or Verizon, and sell it back to its users. Straight Talk and Simple Mobile are examples of MVNOs. Google could also fall back on Wi-Fi access points for coverage when carrier reception is unavailable, similar to what AT&T currently does to ease network strain, as speculated by The Information.

Google could also purchase a series of smaller regional carriers to combine into a nationwide network to compete against the big four. This would inevitably cause issues with the larger carriers, and may have an adverse affect on Android, (especially updates, as carriers are the main reason updates take so long on Android devices) as Google would become a direct competitor. This would certainly cost more than simply purchasing access to an established network of one of the major carriers, but would bring them closer to equal footing with the carriers, and Google could afford it.

Google has been tiptoeing around ISPs with the slow rollout of Google Fiber, so it remains to be seen if it would be willing to take the major carriers head on. Even with its muted rollout, Google Fiber has put pressure on ISPs, with speeds that are nearly 100 times faster than the national broadband average, and prices that are far from exorbitant. If putting pressure on wireless carriers is their goal, Google will have to do something more than just becoming another MVNO, and the thought of a Google Wireless service is very enticing.