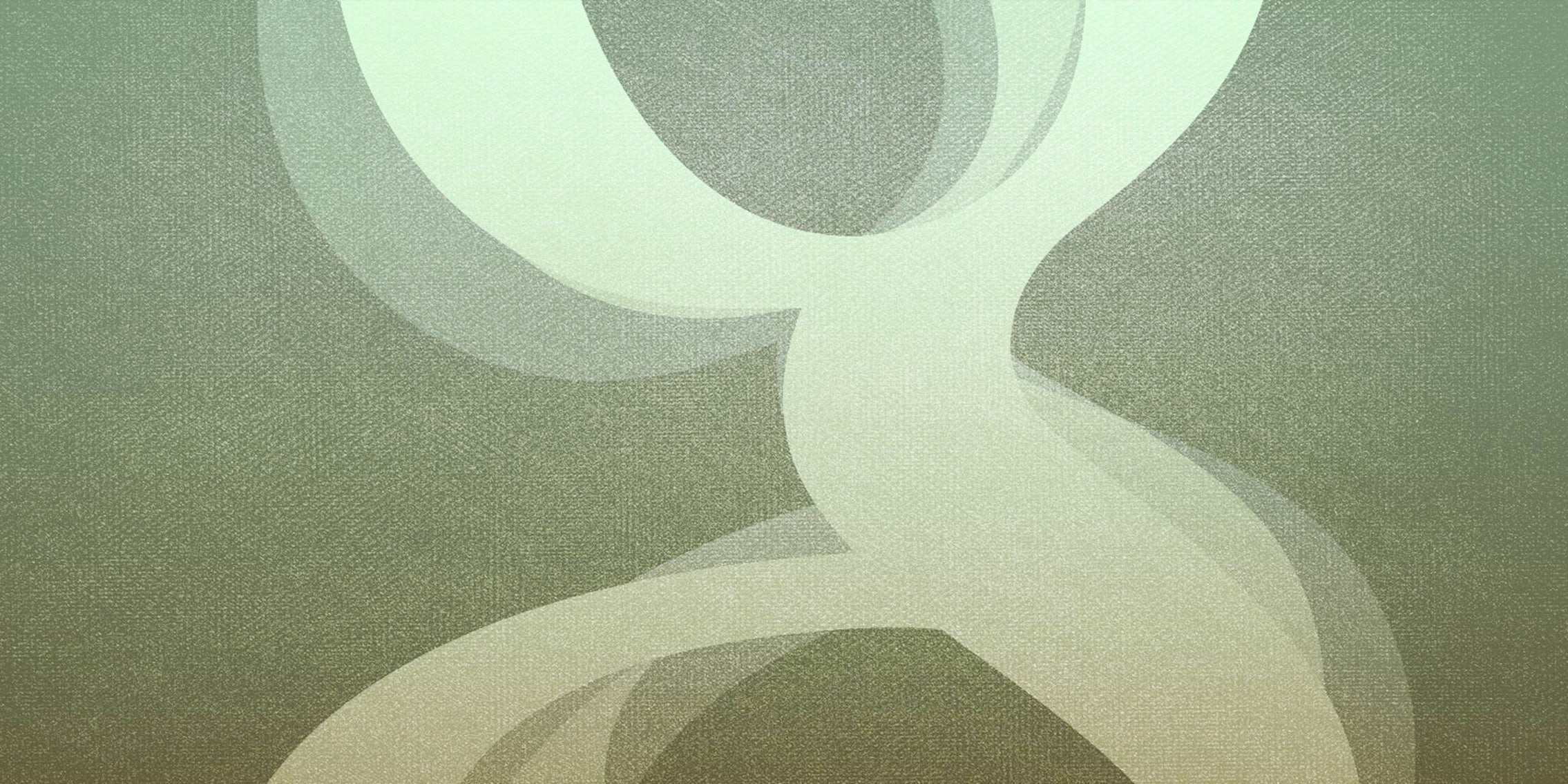 Google finally realizes what the Internet suspected all along.

In a huge pivot in Google’s original plan, the company will no longer require a Google+ login to use services like YouTube.

When Google forced Google+ accounts on anyone wanting to comment or upload videos on YouTube in 2013, the service exploded with complaints and frustration. It appears that Google is finally caving to what most of its users wanted all along—using Google products without being forced to have a social media profile that aggregates data across services.

Over the next few months, Google will start backing away from the forced integration, and you’ll be able to delete your Google+ account and still have access other company features. Google is advising people to wait a few months before deleting accounts, however, as you might lose your YouTube channel if you disconnect it before Google says you can.

It was only a matter of time before Google pulled the plug on forced Google+ accounts. Google’s failure to turn Google+ into a thriving social network or social identity was due in part to its failure to determine what, exactly, the point of it was. The company’s aggressive approach to growing the social network didn’t help, either.

Google never addressed a number of Google+’s major problems, including putting Google+ accounts high in search results despite a lack of helpful information, cross-posting all YouTube comments to a Google+ page, a real name policy similar to Facebook’s, and being forced to have a Google+ account for each individual Gmail account.

But the company isn’t giving up on Google+ entirely, yet. In a blog post that reads like a eulogy for a bad idea, Bradley Horowitz, Google’s vice president of streams, photos, and sharing, said the social ghost town will focus more on “shared interests.”

Google+ is quickly becoming a place where people engage around their shared interests, with the content and people who inspire them. In line with that focus, we’re continuing to add new features like Google+ Collections, where you can share and enjoy posts organized by the topics you care about.

Google recently launched Photos, turning the best part of Google+ into a standalone application. Now, with Google+ disintegration quickly dissolving any strings you might have attached to Google’s social umbrella, there are fewer reasons why you would use it at all.

It’s safe to say that Google+ is finally reaching its sunset era. Google+ head Vic Gundotra’s departure in April 2014 sparked rumors of the social network’s pending demise. It took Google over a year to confirm our suspicions, but Monday’s news substantiates what most people thought all along: Google+ never really worked.