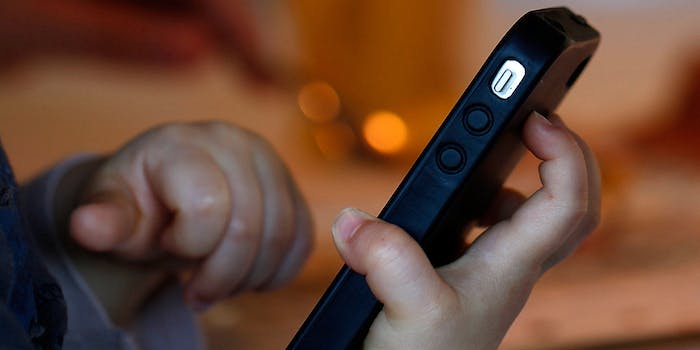 If your kid has made unapproved purchases on your Android device, Google may refund your money.

If you have young kids, you know the fear of leaving your child unattended with your smartphone or tablet while they’re playing a game with in-app purchases. In a few clicks, charges can add up quickly, and it can be difficult to get them removed by Apple or Google.

After numerous complaints to the Federal Trade Commission (FTC) and an official government complaint to Google, the company has agreed to refund $19 million to parents whose children rang up unauthorized bills on their accounts.

Google will pay anyone who files a legitimate complaint over the next 12 months, and if the entire fund isn’t claimed, the remaining portion will go to the U.S. government.

The FTC wants companies with app stores like Google, Apple, and Amazon to make sure kids have their parents consent before clicking buy to avoid any unauthorized charges. Amazon has been sued by the FTC for the same reasons, and is fighting the case.

“As more Americans embrace mobile technology, it’s vital to remind companies that time-tested consumer protections still apply, including that consumers should not be charged for purchases they did not authorize,” FTC Chairwoman Edith Ramirez said in a statement.

Google has more than $50 billion in cash sitting around, so the $19 million settlement won’t hurt its pockets. Google told Bloomberg it has made changes to Google Play to avoid these issues going forward.