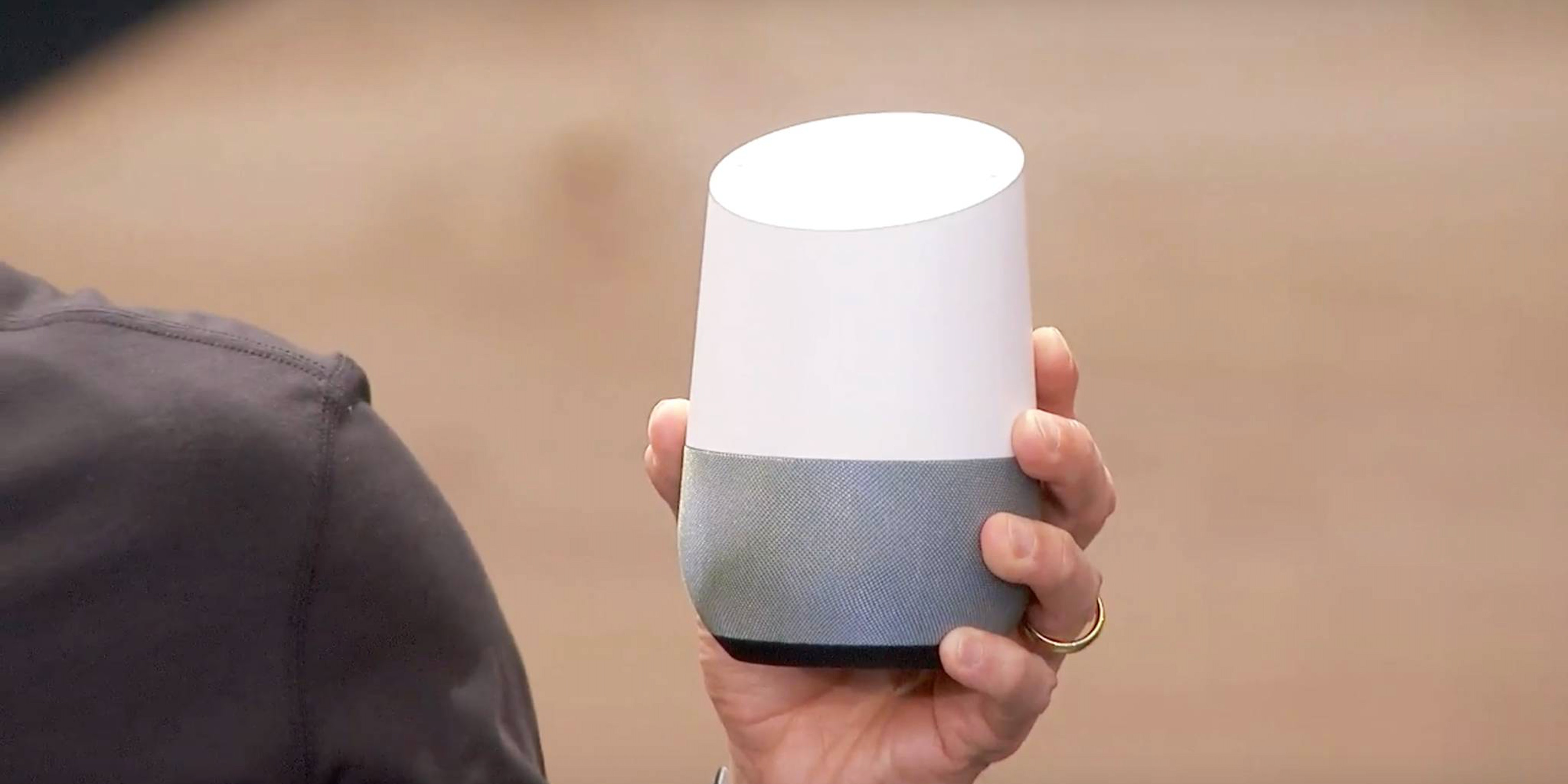 Google confirmed rumors that it was working on an Amazon Echo-style in-home speaker on Wednesday when it unveiled Google Home at its annual Google I/O event.

The air freshener-looking speaker comes from the team behind Chromecast and marks the most aggressive move into the home by Google since purchasing home automation company Nest in 2014.

The small speaker has the voice-powered Google Assistant built in, which operates similarly to the “Ok, Google” feature on Android devices. It will be able to take voice commands to play music and video from a variety of media platforms, either streamed from the cloud via Wi-Fi or “casted” from an iOS or Android device via Google Cast. 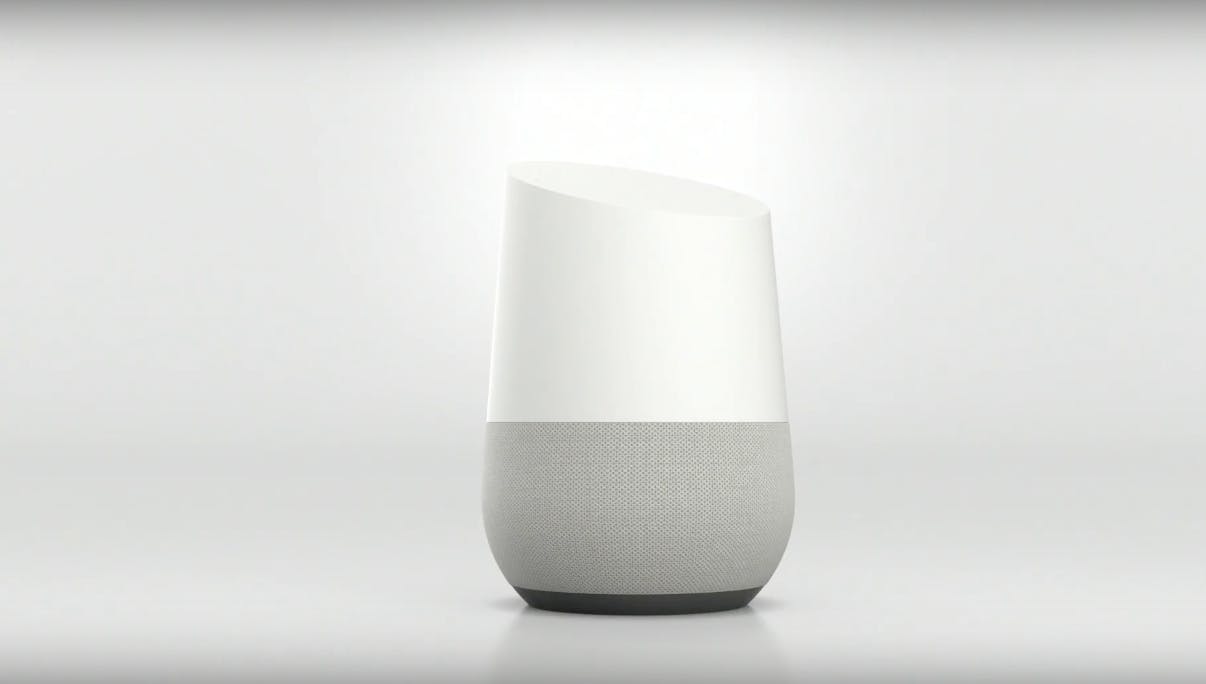 Because Google Home is always connected, users will be able to use it to ask for information via the company’s primary calling card, its powerful search engine.

Google vice president of product management Mario Queiroz threw some shade at Amazon in his description of the feature, saying “you can get the basics like the weather or facts you might find on Wikipedia,” but noting Google Home can answer more complex questions as well, like “what was the U.S. population when NASA was established?”

Google Home will also be able to call up information specific to the user by accessing connected accounts—which Queiroz specified was done “with your permission.” This allows users to update travel itinerary, check their calendar, send texts to specific contacts, and other basic commands one would expect from a voice assistant.

Long term, Google intends to turn the speaker into the control center for the connected home. The company plans to have offer support for popular home networking systems through Google Home, so users will be able to issue commands via voice through the speaker and have it executed by the connected appliance.

It’s impossible to not see Google Home as Google taking direct aim at Amazon, which has had such a hold on the voice-powered speaker market since unveiling the Echo and related products. The introduction of the product will likely start an arms race between the companies to offer third-party support for apps and services that can operate via voice command on the speaker platforms.

Google Home is expected to arrive later this year, though the price point for the speaker is still unknown.