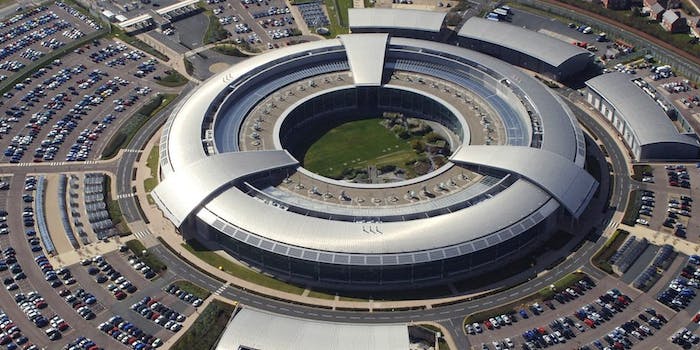 U.K. intelligence carried out a cyberattack on a major Belgian telecom

According to the documents, the attack was apparently carried out by British spies in order to “enable better exploitation of Belgacom,” and gain a greater understanding of the internal structure of the firm.

The GCHQ was using technology provided to them by the NSA, the agency originally suspected of the attack. British spies have had the ability to carry out the hack since at least 2010, the Snowden documents said.

To gain access to the Belgian telecom’s systems, the GCHQ targeted specific employees, directing them to sites that placed malware on their computers that could then be manipulated by agents.

Belgacom was no doubt of particular interest to British intelligence because its clients include the European Council and the European Parliament.

Indeed, the attack further illustrates how U.S. and British intelligence activities leaked by Snowden have eroded the public’s trust in global Internet and communications companies. In the U.S., for example, revelations of NSA spying on Silicon Valley was estimated to cost the cloud providers $35 billion.