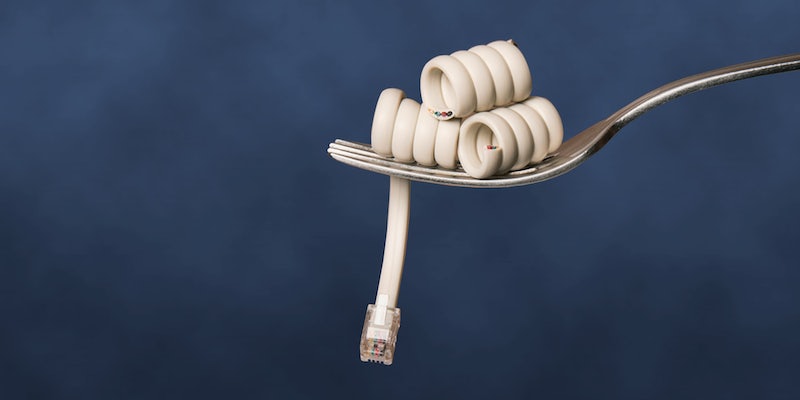 Judge Reggie Walton declared that only Yahoo, Microsoft, and Google have fought back against recently-revealed NSA spying programs.

Phone companies sure don’t fight as hard for your privacy as Google and Yahoo.

A judge from the secretive Foreign Intelligence Surveillance Court (FISC) has declared that not one phone company—meaning not Verizon, not AT&T, and not BellSouth—ever fought back against the National Security Agency’s successful plan to capture the complete phone records of all their American customers.

That’s according to a written response to senators Patrick Leahy (D-Vt.) and Chuck Grassley (R-Iowa), from Judge Reggie Walton. The senators had asked about two very different programs revealed by former National Security Agency contractor Edward Snowden. One, called PRISM, allows the NSA to obtain the content people store with Internet companies like Google and Yahoo. The other, called the “215 program,” after its section in the Patriot Act, lets the NSA collect most Americans’ the phone records, though not the phone calls themselves, in bulk.

Only once has a company “sought to substantially contest a directive from the government,” Walton wrote. That was Yahoo, in 2007, right after the National Security Agency’s PRISM program was launched. Leaked slides show that PRISM added new companies to tap for communications; Yahoo was the first company named to PRISM.

Only two other corporations, Google and Microsoft, have appealed to that court. Both of them sought to invoke their First Amendment right to shed more light on how much of their customers’ information they were compelled to give the NSA.

But there was a noticeable absence of any protesting from phone companies. “Walton,” declared the ACLU, “revealed that no telephone company or other service provider has ever resisted a court order under Section 215 of the Patriot Act.”

There isn’t a comprehensive list of which companies get those metadata orders, but we do know some of the big ones. Notably, Snowden’s first major leak was a court order authorizing the NSA to get every American call made through Verizon for a three month period. The Washington Post has since reported it has evidence of “other large U.S. phone companies, including BellSouth and AT&T, [have provided metadata] since May 24, 2006.” And other Snowden documents shows that the NSA started getting that data almost immediately after 9/11.

Companies named in the PRISM program have vocally protested that they never willingly participated. The phone companies, on the other hand, have been largely silent about the revelations. Verizon declined the Daily Dot’s request for comment for this story. AT&T didn’t immediately respond.