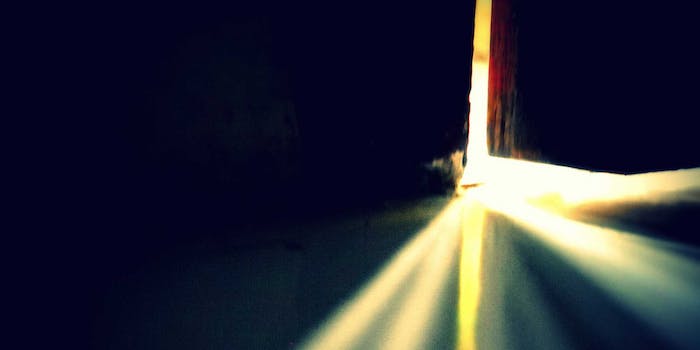 After it was disclosed earlier this month that nine tech companies were compelled by the Foreign Intelligence Surveillance Court (FISC) to give the NSA emails, chats, photos, and videos, two of those companies, Google and Microsoft, filed motions requesting permission to publish the extent of their cooperation.

According to CNET, the FISC’s presiding judge, Reggie Walton, has announced he will disclose details of those proceedings as they move forward in the secret court.

Last week, Walton asked the justice department for permission to release information about the cases. A few days ago assistant attorney general for national security, John Carlin, issued a response stating that neither of the briefs “contain information that is now classified, nor information that should be held under seal.”

The motions stem from the tech companies’ desire to dispel allegation that the NSA was directly tapped into their servers. Two weeks ago, Google unsuccessfully attempted to push back against the FISC’s gag order with a letter to Attorney General Eric Holder and FBI Director Robert Mueller. “Google has worked tremendously hard over the past fifteen years to earn our users’ trust,” the company’s chief legal officer wrote:

When the letter failed to secure permission from the Obama administration, Google filed its motion with the FISC to lift the gag order.

Walton’s efforts to make the proceedings transparent are, like Google’s, aimed at restoring public trust. And he will no doubt shed some light on how the FISC operates. But for both the court and the tech companies, transparency in this case is something of a straw man for the central issue that eroded that trust–the secretive court’s ability to gain access to citizens’ private information.

Since 2001, the FISC has issued more than 20,000 warrants and denied only 10, Reuters reported. As a former NSA analyst told the Guardian, “it’s a kangaroo court with a rubber stamp.”