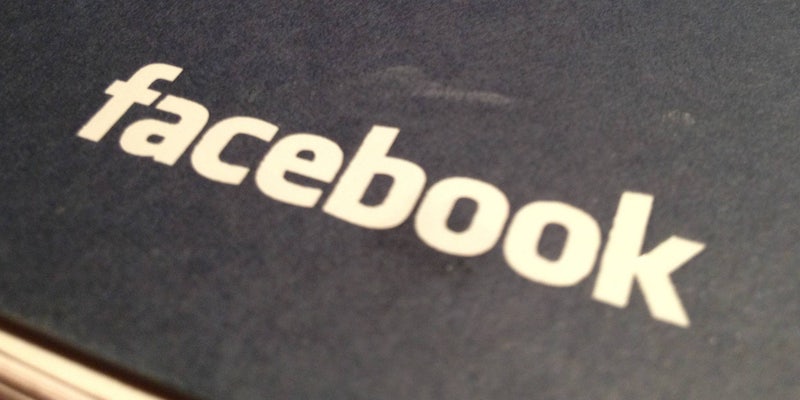 Facebook lied to advertisers about how much video you watch

This is a massive oversight from the social network.

For at least the past two years, Facebook has been touting some really stellar user video statistics and raking in huge piles of cash from advertisers in the process. Now, the company admits that its numbers were way off—by as much as 80 percent—and it’s not going over well with users or ad buyers.

Advertising agency Publicis Media caught wind of Facebook’s error via a message on Facebook’s advertiser help center, where the company disclosed that its statistics relating to average video view time were artificially inflated. Facebook says it accidentally calculated the metric using only videos that had already been viewed for more than three seconds, which boosted the average video view time by a significant degree.

After digging deeper, Publicis and several other ad agencies were informed by Facebook that the video view time average wasn’t just slightly off; the figure had been inflated by between 60 percent and 80 percent.

In short, if you’re one of those people who just scrolls past the auto-playing Facebook videos, Facebook didn’t bother to include you in its metrics. By omitting you from the average, Facebook’s video service appeared much more appealing to advertisers, though the company insists that the error was unintentional.

However, unlike most statistical boo-boos that are caught quickly and sorted out, Facebook’s totally not-on-purpose miscalculation has been happening for two years or so—a time that saw fierce competition for advertising spend from YouTube, Twitter, and TV networks.

As you might expect, ad buyers who have spent untold piles of cash on Facebook are pretty upset, and the fact that Facebook’s metrics have no third-party oversight has led to lots of accusations flying back and forth.