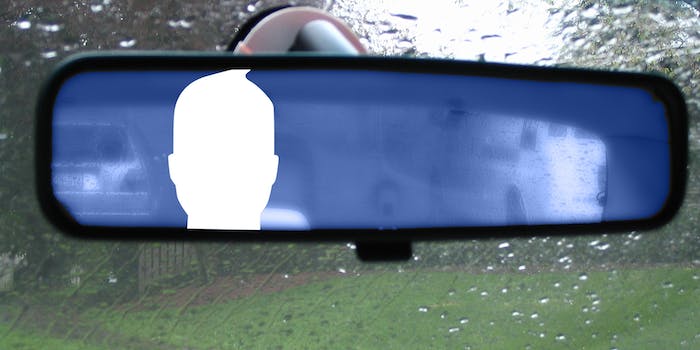 An inside look at Facebook’s Look Back videos

Now we know how Facebook fast-tracked its anniversary gift to users. But the identity of who's responsible for that abominable earworm of a background song remains a mystery.

For its 10th anniversary, Facebook gave each user a present: a “Look Back” video showcasing the highlights of each users’ time on the site. Yesterday, the company provided a behind-the-scenes account of how these videos were created, and revealed just how popular they were: Well over 50 percent of users who watched their Look Back videos shared them, which is why your News Feed got extra-annoying for a week or so in February.

Here are some stats the company revealed:

Facebook’s Alexey Spiridinov and Krish Bandaru described how the seemingly simple videos proved a big challenge to the company, partly because there was a major time crunch. By the time someone proposed the idea, there was less than a month until deadline, and the company was already busy preparing for the debut of Paper and the upcoming Winter Olympics.

In addition to creating the template and algorithm for the videos, Facebook’s employees had to find space to store them, and to make sure the extra activity generated by people clicking on the videos wouldn’t mess up the way the rest of Facebook was running.

Spiridinov and Bandaru described the project as far more successful than they’d anticipated; they thought only around 10 percent of the videos would be shared.

I suspect they were even more surprised when the videos became a format for parody and protest.

The Look Back videos proved so popular that the company is now providing them for the families of Facebook users who have died, and I expect Facebook will add more features and trot this product out for every anniversary possible, since it turned out to be such a hit.

To which I say, of course these were a huge hit! Facebook, will you never know the depths of our narcissism?