The most ridiculously expensive things at CES 2015

CES, the Super bowl of consumer technology shows, is in full swing in Las Vegas, Nevada this week. It’s big business—the annual event showcases all kinds of new gadgets that the electronics-buying public will be swaddling themselves with soon. In addition to everything you and I might be using in the future, there are also the premium-level fancy smartphones, fitness trackers, and the like, and some of the price tags this year are mind-boggling.

Let’s start with a washing machine of sorts (more like a freshener). The Whirlpool SWASH is a “clothing restorer,” leaving your dirty laundry clean and unwrinkled after usage. It’s near-alien in physical appearance, with its below-average height, full profile, and long body more closely resembling a thin cabinet for storing one shirt upright on a hanger. In reality, it works as something of a Keurig of dry cleaning, with small cups of chemicals and scents sold separately. What if your beer cooler cost more than a wine cellar? The Kube is a Kickstarter project that raised millions of dollars to build a better cooler. It holds two cases of beer. It’s got a Bluetooth speaker in it. It costs more than a thousand dollars.

The Kube beer cooler, a cooler that plays music and charges your gadgets at the beach, will set you back $1,099. 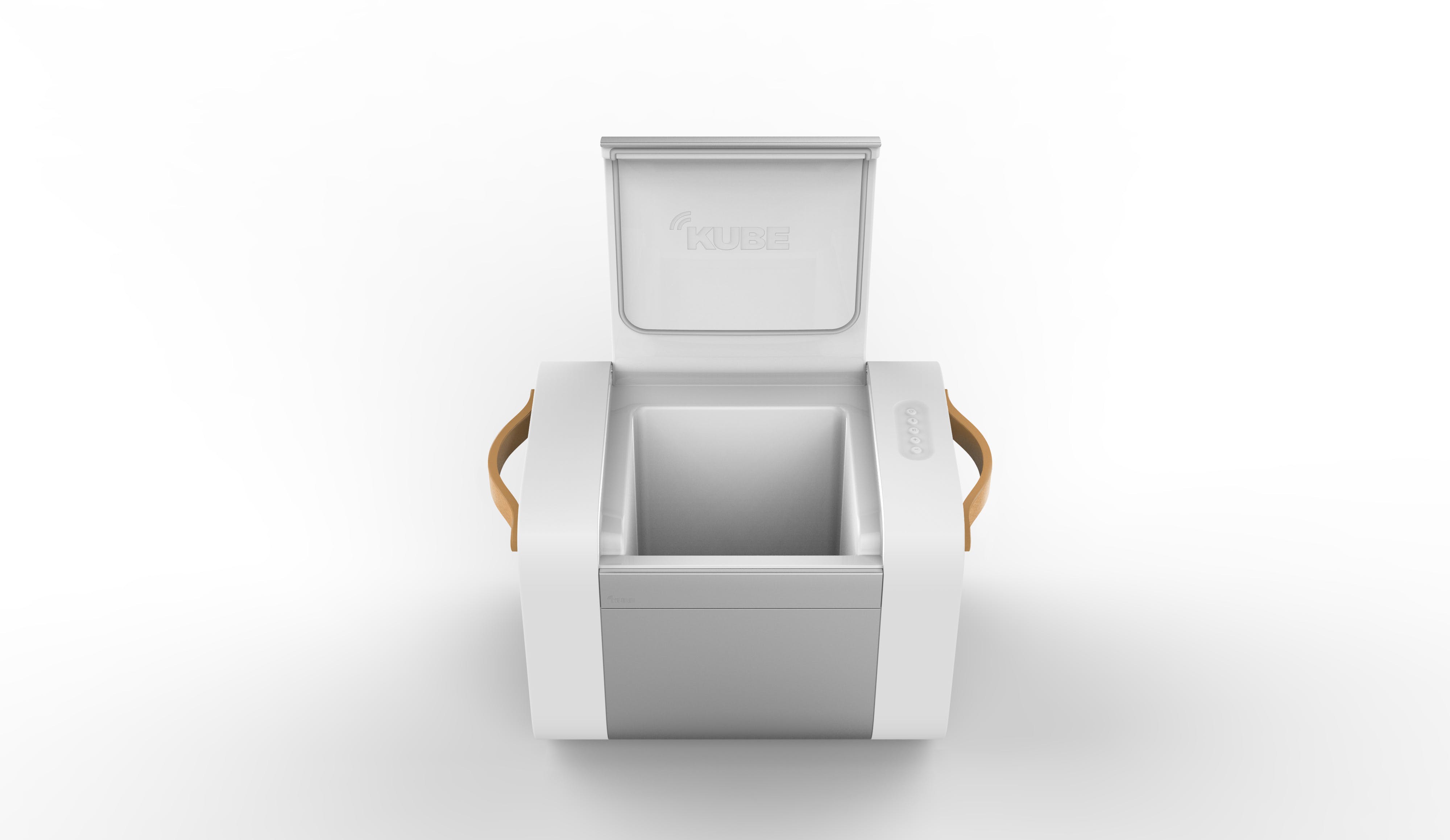 The Sony Walkman is back from the dead, and it’s making people grumpy with its $1,200 price tag. The resurrected audio player is distinctly aimed at audiophiles, exactly the type of customer base who might spend that kind of money on such a device. But the rest of the world will never understand it—after all, a Walkman is “that old tape player I used to have, right?”

We all love a good television, but it’s a different world for some people. New TV display technology 8K and quantum dot display are making the category more expensive than ever. A new 80-inch Ultra HD TV by Sharp doesn’t yet have a given price, but the company’s largest, most publicly expensive comparison device retails for $6,000. 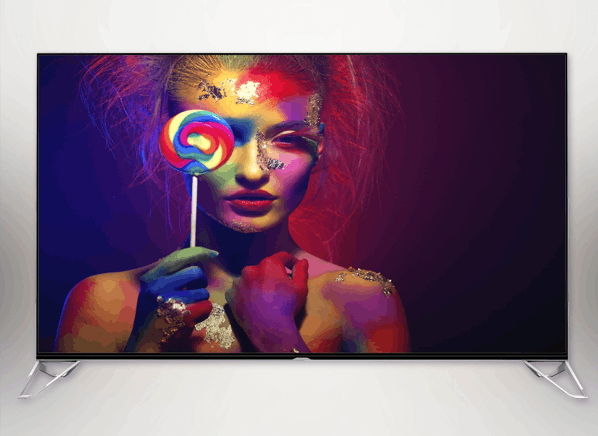 Sony engineers have put together a new high quality sound system, as they are known to do, but this latest one also “plays light” around the room at the same time. The clunkily named “Symphonic Light Concept” is a standard speaker that plays music, but it’s made of glass and slightly resembles a lantern. Light comes out of the speaker in response to the sound waves it creates. It can throw light all over the place by working in conjunction with a small projector.

There’s no news of this speaker’s release date or price, but we suggest it will be expensive to tame light to do people’s bidding as they listen to a favorite record. With any luck, the experience of seeing light jump from place to place will be priceless.