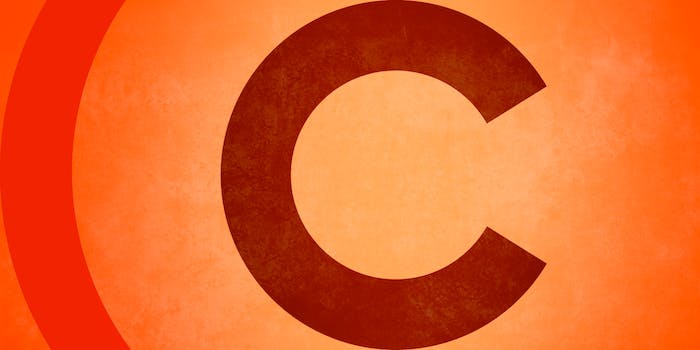 The DOJ is reportedly preparing to block the Comcast-TWC merger

The biggest merger in cable history may be falling apart

Comcast’s plans to buy Time Warner Cable and consolidate the nation’s two largest cable companies may be in peril.

Bloomberg reported on Friday that the staff attorneys with the U.S. Justice Department’s antitrust division “are nearing” a decision to block Comcast’s $45.2 billion bid, citing anonymous sources familiar with the matter.

“Attorneys who are investigating Comcast’s $45.2 billion proposal to create a nationwide cable giant are leaning against the merger out of concerns that consumers would be harmed,” Bloomberg reports.

A spokesperson for Comcast told Bloomberg the DOJ had no basis to block merger, which she said would result in “significant consumer benefits,” such as, “faster broadband speeds, access to a superior video experience, and more competition in business services resulting in billions of dollars of cost savings.”

A spokesperson for Time Warner Cable relayed the same message to Reuters: “We have been working productively with both DOJ and FCC and believe there is no basis for DOJ to block the deal.”

The Comcast-TWC merger has faced stiff opposition from a handful of public interest groups, companies and labor unions that formed last December into the “Stop Mega Comcast Coalition.” The group includes the Writers Guild of America, Dish Network, and others.

The DOJ did not immediately respond to a request for comment.