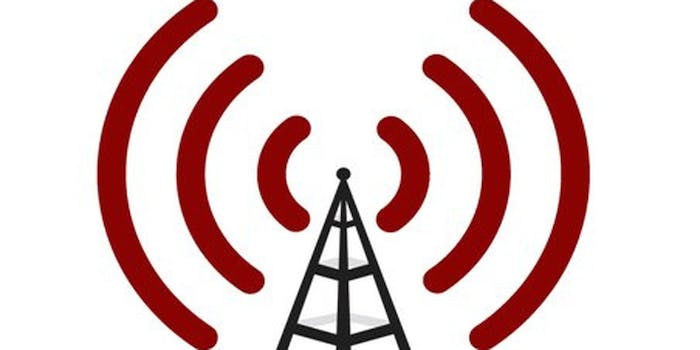 Comcast's new routers are both public and private.

That’s the story Comcast is hoping to tell as it attempts to turn its massive customer base into an unprecedented public Wi-Fi network, potentially eliminating the need for cellular service in some areas. But at a time of heightened online privacy concerns, the company faces the challenge of getting its customers on board.

Comcast is slowly but surely building this wireless Internet network by providing hundreds of thousands of customers with new Xfinity routers that serve a dual purpose. Not only do these devices provide private residential Web access for their owners, they also provide hotspot Internet service for nearby Web users.

Though Comcast assures customers the private and public connections are completely separate, its an arrangement some subscribers take some time getting used to according to the Pioneer Press.

“I didn’t know it had a hotspot,” Comcast subscriber Ronaldo Boschulte told the Pioneer Press, expressing his initial discomfort with the idea of his home wireless router serving as a public hotspot. “That was pretty much a surprise.”

Boschulte eventually warmed to the concept, but not all customers are on board. The Press reports a number of of other subscribers have instead opted to keep the public Wi-Fi function turned off, motivated by privacy concerns.

There aren’t any firm numbers about how many Comcast subscribers with Xfinity routers are allowing them to be used as hotspots, but its not hard to imagine that some would feel trepidatious about the experiment. In the wake of high-profile hacking cases that have led to identity theft and credit card fraud, such as with Target an Neiman Marcus, it understandable that people would be wary of sharing their router with the public even if the networks utilized are completely separate.

But with the growth of mobile Wi-Fi enabled devices, Comcast thinks it’s worth the effort to pioneer a Wi-Fi alternative to cellular networks.

“Wi-Fi is at the center of our strategy to offer our customers the best online experience, whether it’s the fastest Wi-Fi experience in the home, or a fast and reliable Wi-Fi environment outside the home,” said Comcast’s Senior VP of Business Development Tom Nagel when the plan was first announced last June. “Wi-Fi is an important part of our strategy to be the place where customers connect all devices, anywhere and at any time.”

There are limitations to the Wi-Fi network. It’s not truly public. You still have to be a Comcast or Xfinity subscriber. But given the way Comcast dominates many geographic regions, it’s possible to build a patchwork public Wi-Fi network that would be beneficial for many and give them an alternative to cellular data plans.

It’s a plan in line with the vision outlined by the Electronic Frontier Foundation’s Technology Projects Director Peter Eckersley, who has called for an open wireless movement to help ensure Internet access for all.