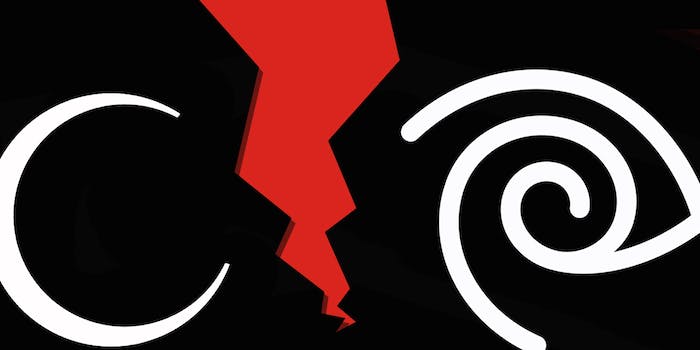 After the federal government planned to block it, Comcast dropped the deal.

The $45.2 billion merger between Comcast and Time Warner Cable that would create the biggest telecom carrier in the U.S. is reportedly dead in the water.

Bloomberg reports that Comcast is planning to drop the takeover attempt after the Federal Communications Commission (FCC) and the Department of Justice (DOJ) both turned against the deal.

Last week, reports that the DOJ planned to block Comcast’s attempt of creating one giant telecom company made the merger appeal increasingly unlikely. On Wednesday, the FCC told the companies that it was against the deal as well.

The deal between the two nation’s two worst cable companies, according to the American Customer Satisfaction Index, was widely regarded as a negative move for customers, as limiting competition eventually makes for fewer choices regarding how people pay to watch TV and use the Internet and the quality of the services themselves.

According to Bloomberg, an official announcement from the companies could come as early as Friday.