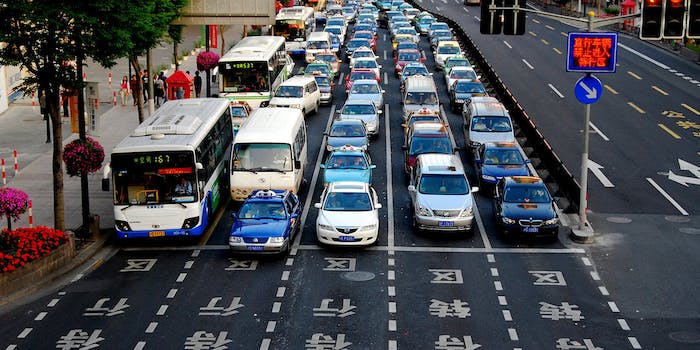 The Chinese government arrested numerous hackers suspected of breaching the Office of Personnel Management in one of the most massive hacks ever perpetrated against the U.S. government, the Washington Post reported.

The OPM hack exposed the records of more than 22 million people. It was discovered in April at least a year after the breach began.

Immediately before Chinese President Xi Jinping met with President Barack Obama to strike a historic cooperation deal on cyberseurity, the arrests took place but were not announced.

Earlier today, Chinese government-sponsored media acknowledged for the very first time that the OPM hack was a crime committed by Chinese hackers rather than a state-sponsored cyberattack.

“Through investigation, the case turned out to be a criminal case, rather than a state-sponsored cyberattack as the U.S. side has previously suspected,” Xinhua reported.

Details of the investigation and arrests are not available and the U.S. government has declined to comment on the record about the news.

Off the record, however, U.S. government officials have always been more verbose on the subject. Earlier this year, many officials granted anonymity pointed fingers at the Chinese government.

More recently, officials told the Post that the hackers could be Chinese government contractors.

Chinese government officials, meanwhile, have repeatedly and forcefully denied involvement in the hack.