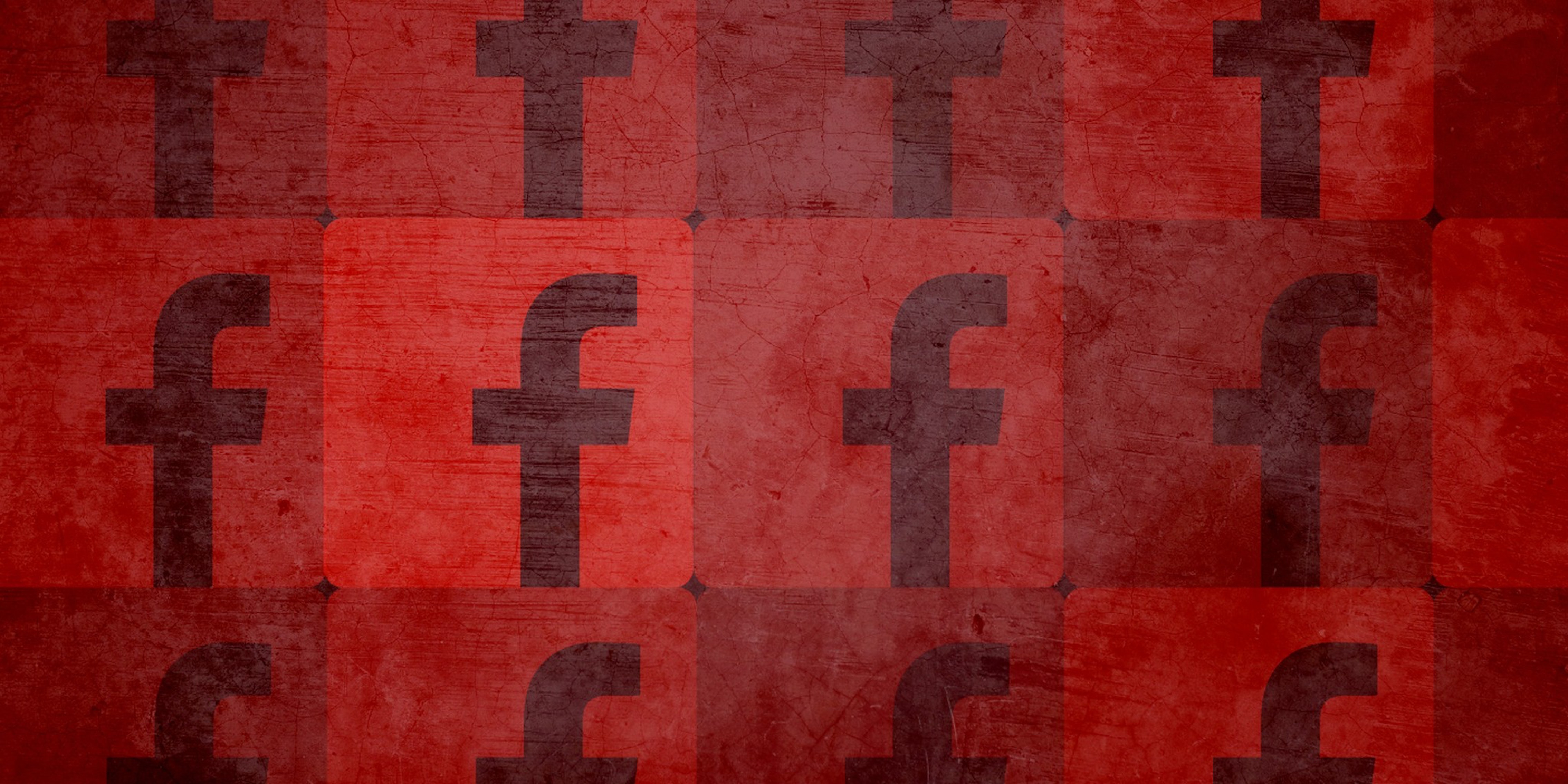 Facebook reveals that over 10,000 chatbots are currently in development for Messenger

Developers are going all-in on bots.

The influx of bots is expected, as any new tool Facebook unveils will be widely adopted. The company debuted Messenger bots at its developer conference in April, showing off capabilities like shopping, news delivery, and ordering flowers directly through Messenger.

Early implementation of the chatbots is relatively lackluster. Much like customer service via phone or online chat, the bots are still a bit slow and buggy, not the antidote to frustrating business or social transactions that they’re meant to replace. Eventually the bots will supposedly provide a better experience over traditional customer service—already 5,000 online merchants are using Messenger for shipping alerts and order information via Shopify, TechCrunch reported.

Entertainment companies are also capitalizing on Facebook bots. Activision created a Call of Duty bot in the character of Lt. Reyes; the bot generated over six million chats with people via Messenger in just one day.

Facebook isn’t the only company pushing for people to engage with computers instead of people. Earlier this year, Microsoft unveiled plans for chatbots in Skype and launched a bot development platform for anyone to build their own bots.

Developers are still trying to figure out the best ways to implement the relatively new technology, but with tens of thousands developing new ways of engaging online, it’s only a matter of time before we’re chatting with robots instead of humans in Messenger.