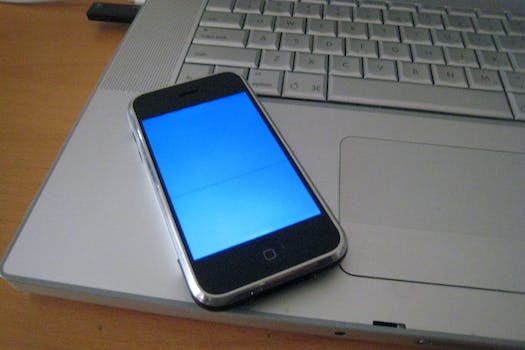 Changing your iPhone to one specific date will totally break it

It's no way to time travel.

Changing the date on your iPhone won’t give you the effect of time travel, except in one way: if you set the date on your device to January 1970, your phone will cease to exist. According to some user reports, turning back the clock on iOS devices renders them essentially useless.

The discovery came from a curious Reddit user who discovered that iOS devices with 64-bit architecture crashed when the date was set back to January 1, 1970. The date is the furthest back a person can turn the clock on Apple products.

The bug essentially bricks the device, making it impossible for the user to regain access to the device. Attempts to reboot fail, and the device will simply display the Apple logo but won’t move forward into the boot up procedure. Connecting to iTunes to restore also won’t work, and the only reported fix is to take the device into the Apple Store.

There are a variety of reasons to change the time and date on your iPhone; sometimes the device doesn’t update when changing time zones, or falls out of sync. Others swap the time as a means of cheating freemium games that impose time limits before allowing players to continue playing.

The Reddit user who submitted the initial discussion about the bug, vista980622, suggested the clock vulnerability could be exploited when devices were connected to the same Wi-Fi network.

Other commenters tested the bug and confirmed its effect on their devices. According to vista980622, the bug is found in iOS as far back to version 8.0 and is still present in the most recent beta of iOS 9.3.

Not all users experienced the crashing effect of the issue, which redditor redion1992 attributed to a difference in timezones.

“In some time zones, setting the date to 1 Jan 1970 will set the internal clock to a number less than zero, as the time is stored in GMT (as the number of seconds since midnight on that date) and then the offset is applied before display. In other time zones, setting the clock will result in a positive time value. Best guess is that this is triggered by having the time value less than zero,” redion1992 explained.

Apple devices including the iPhone 5s, 6, 6 Plus, 6s, 6s Plus, iPad Air 2, iPad Mini 3 and 4, and the sixth-generation iPod Touch could potentially fall victim to the issue.

The clock exploit marks the latest in what has become an ongoing trend of quirky ways to crash iOS devices. Earlier this year, users discovered a website that used a Javascript exploit to crash iOS devices. Last year, a text message with a line of unreadable unicode characters led to crashed iPhones and Apple Watches.