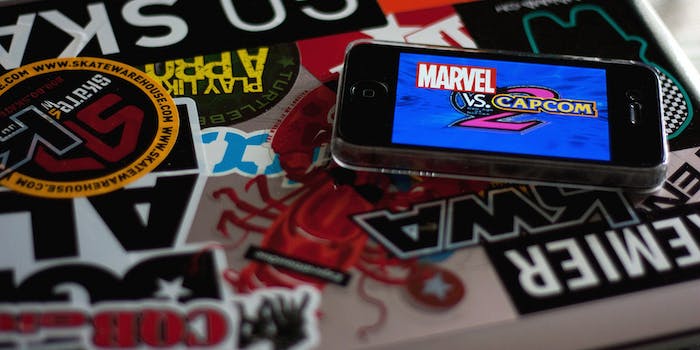 The famed developer just opened up the real possibility of another company taking control of their most popular intellectual properties.

Capcom, famed developer of such series as Street Fighter and Mega Man, just opened up the real possibility of another company taking control of their most popular intellectual properties.

In 2008, the Japanese game developer implemented a plan meant to curb any company takeover attempts that might be made by outside investors. The plan covered a variety of possibilities and its renewal had been publicly acknowledged by Capcom as recently as May 16 of this year.

But circumstances changed at the latest shareholders meeting. Following a failed extension vote, Capcom announced yesterday that the takeover defense was no longer being supported.

This does not mean that a takeover of Capcom is imminent. Such a move would require a significant financial investment, and Capcom made it clear in a statement that the company would remain aggressive in pursuing the best interests of its shareholders, up to and including reacting appropriately to any potential takeover attempts. The statement also emphasized that the company would create time enough to properly consider any such attempts before allowing them to proceed.

But the announcement does raise the possibility of Capcom’s valued brands being transferred to new ownership. How this would affect the continued direction or existence of any Capcom brand would depend entirely on who might step in to try and take control.

Capcom had previously explained its resistance to a potential takeover by noting that the value of the company’s properties may not yet be properly evaluated, and that such an evaluation would command a significantly higher price.

The company also expressed concern that any change in corporate leadership could have a negative effect on the mood and overall productivity of Capcom employees.

It seems that those concerns and any others held within the company were no longer enough to ward off shareholder interest in the prospect of an outside investor stepping in and taking a controlling interest.

As these issues came to light, Capcom was simultaneously going through a minor corporate shakeup, with three persons being promoted to corporate office positions. These moves coincided with further confusion over the status of acclaimed developer Yoshinori Ono, the man most responsible for Capcom’s entries in the fighting game genre.

Ono had announced on Twitter his departure from Capcom’s Vancouver office, and both he and the Capcom’s corporate branch were forced to issue a statement to clarify that he was still with the company and that his current work would be continuing unabated.

Photo by JonRiivera/Flickr (CC BY-2.0)