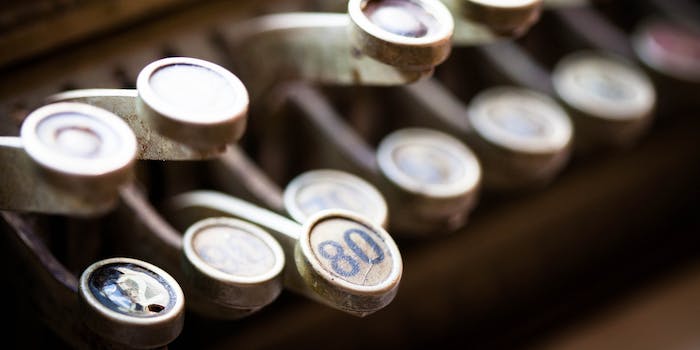 Aw, remember when Etsy was the little guy? In an age well before your ex made that Pinboard for their wedding and you were totally fine with it, Etsy was the online craft community.

Since launching one million years ago in 2005, Etsy rose to prominence. It helped sculpt a nascent swapping-meets-selling economy in a world devoid of Kickstarter campaigns, sketchy Uber rides, and strangers in your house.

According to the filing, the crafty company will seek $100 million as it readies for its big day under the stock symbol “ETSY.”

Etsy’s S-1 SEC filing, while disappointingly un-twee, isn’t altogether unexpected. Much has been made of Etsy as the New York tech scene’s big potential public player after a run of years with the left coast calling the shots on flashy IPOs.

Etsy, ever the honest one, warns against its lack of profitability in the S-1’s risk section: “We have a history of operating losses and we may not achieve or maintain profitability in the future.” In 2014, Etsy wound up with $15.2 million in net losses after a run of lesser annual losses.

Despite this monetary caution, Etsy holds a special place in our hearts. It was truly an e-commerce visionary in an entirely different time. And now it’s all grown up.

It honor of the big occasion, here are a few topical, IPO-ish gifts the retailer carries. 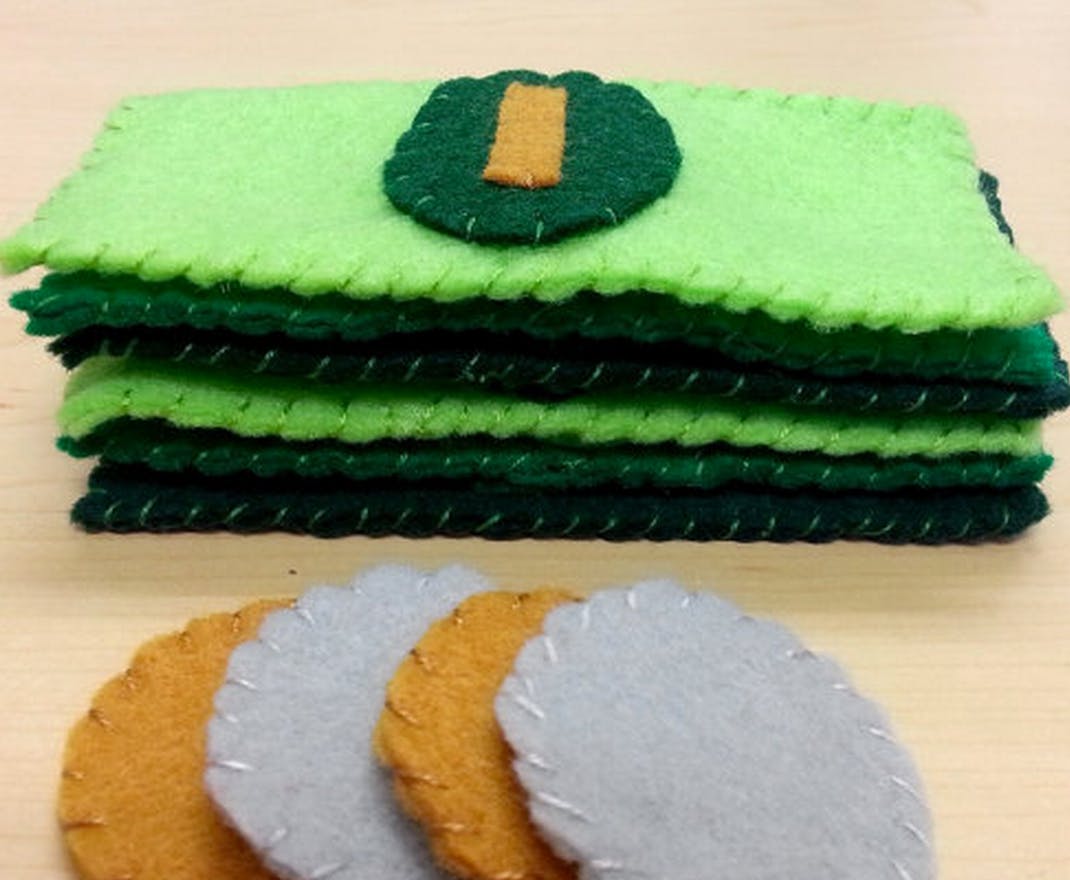 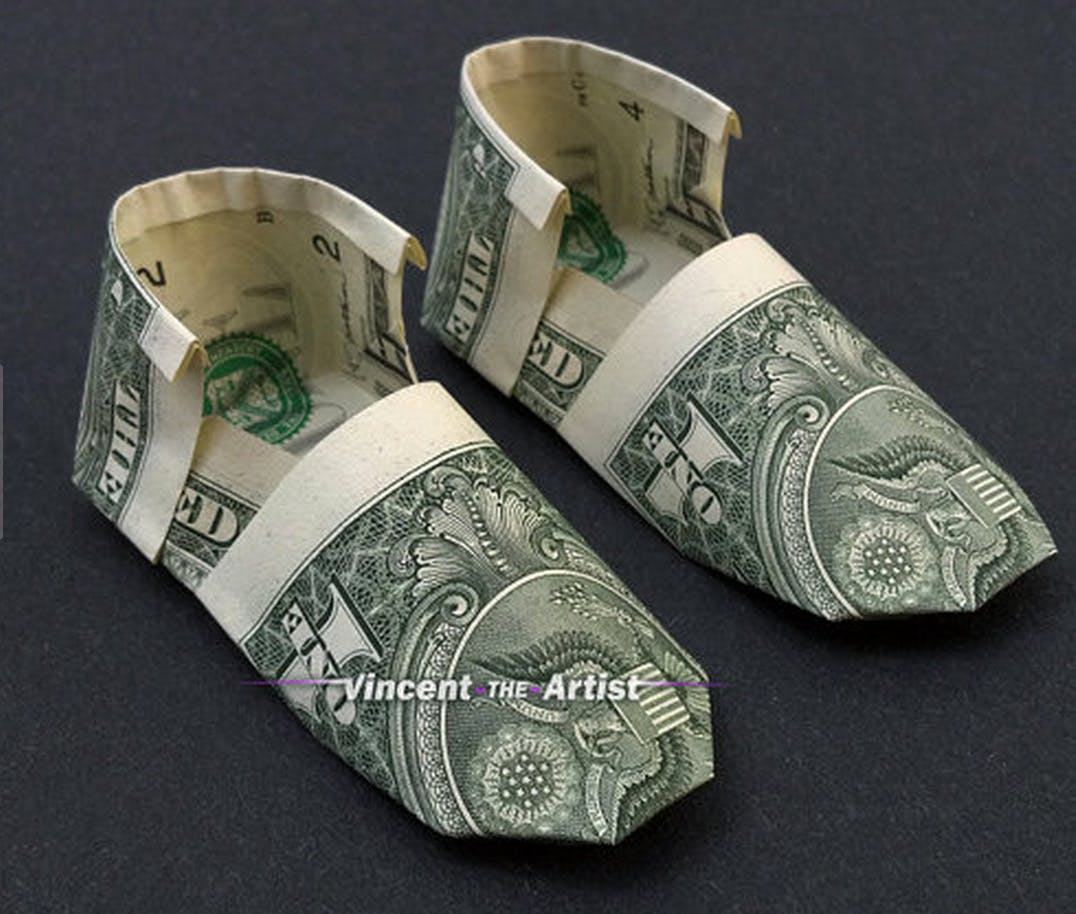 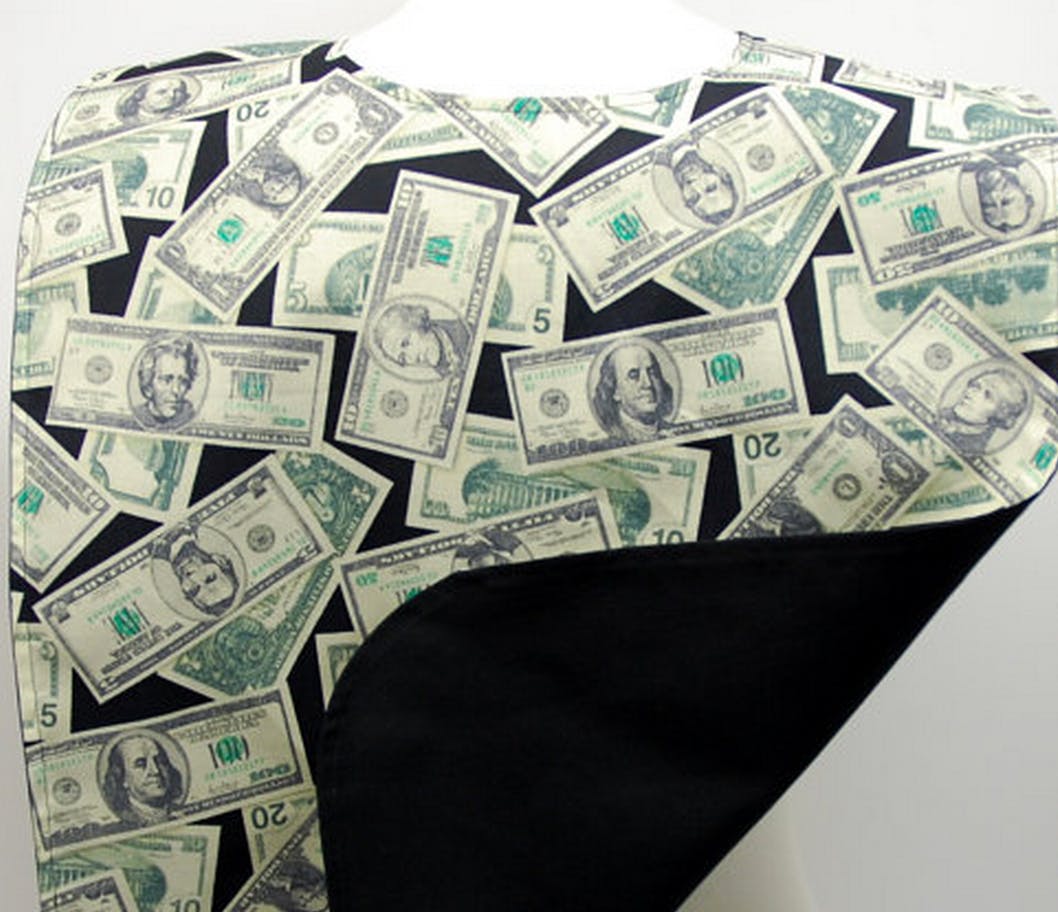 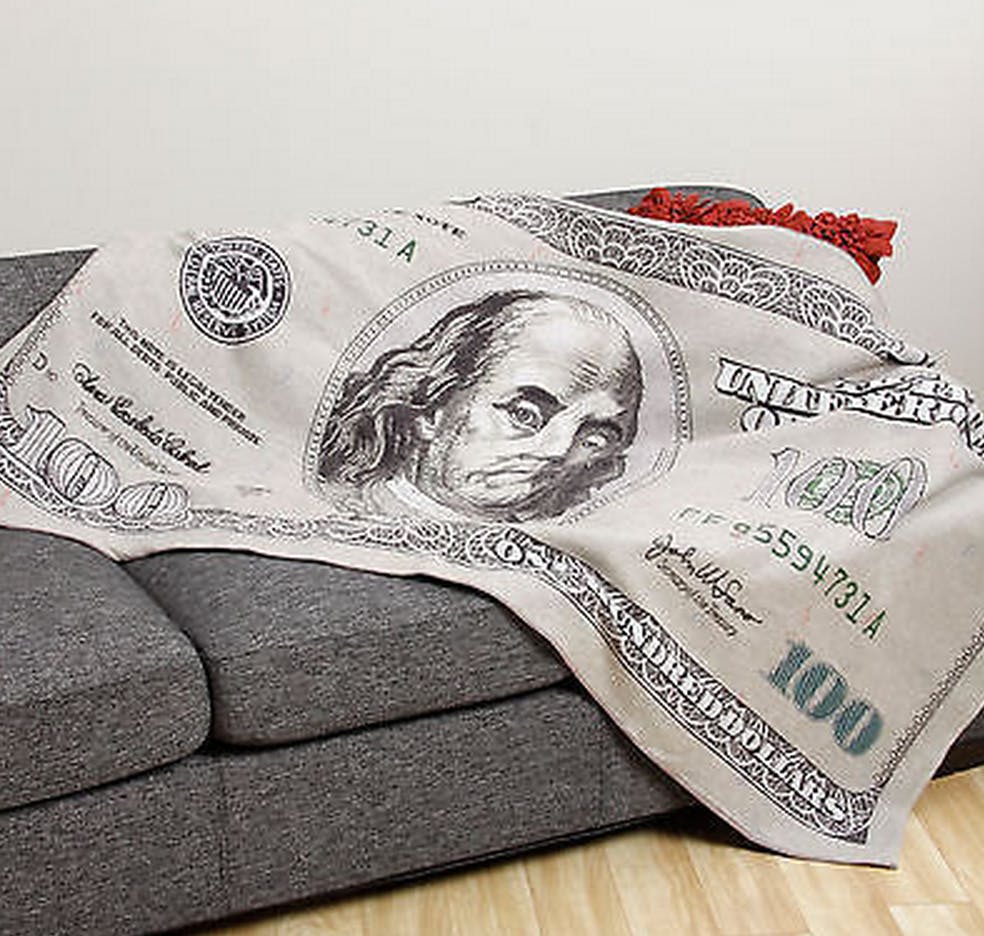 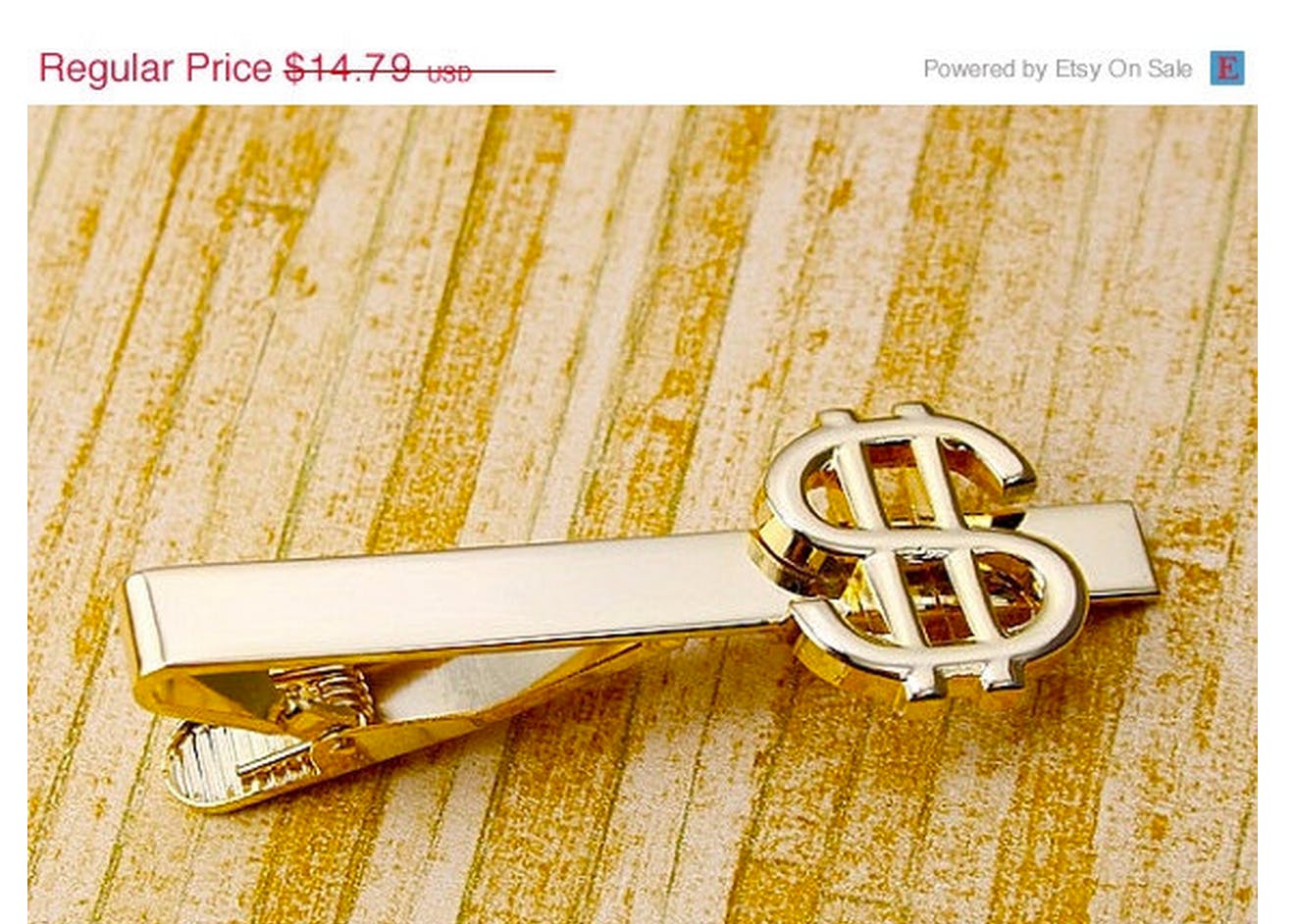 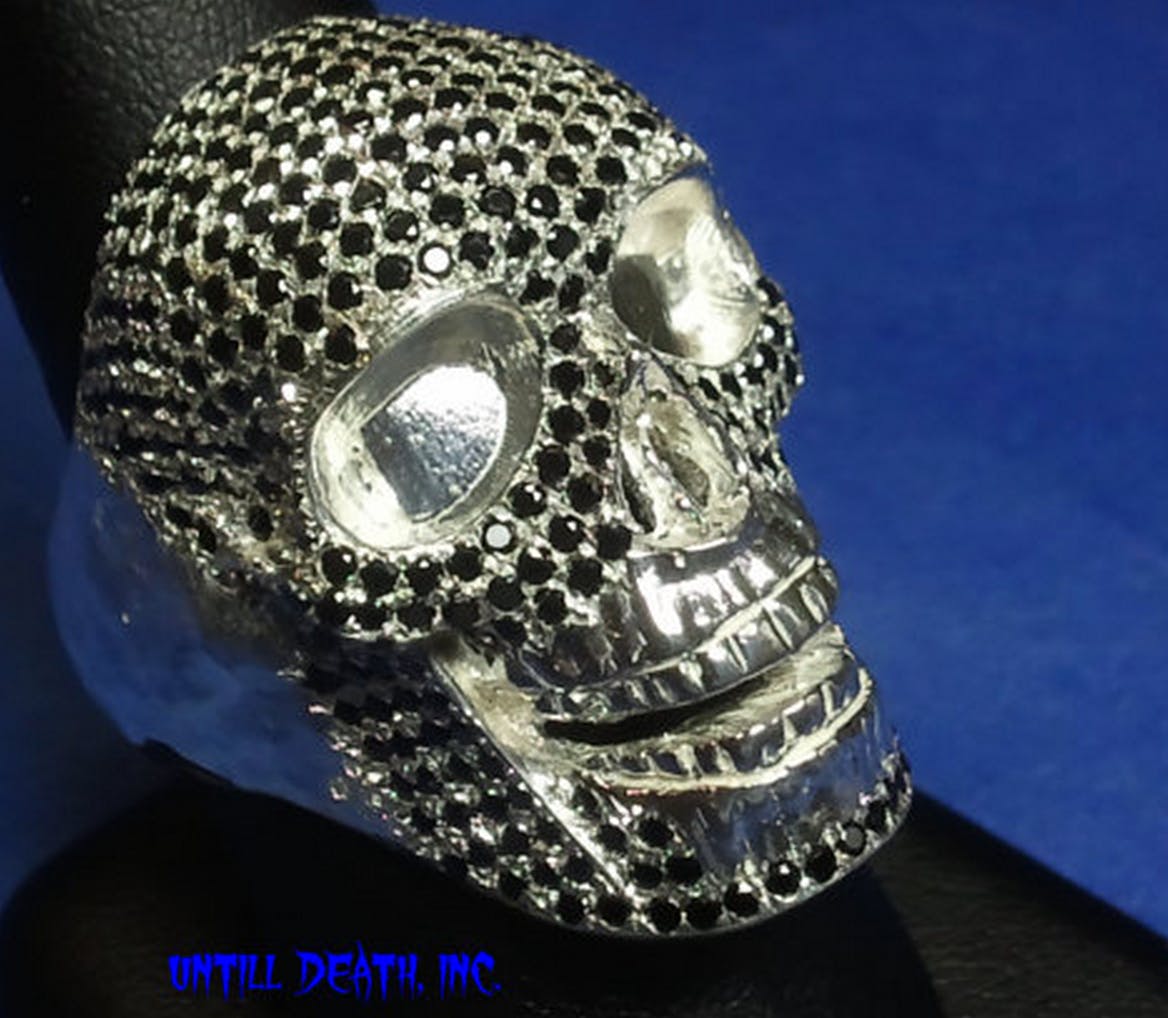 Because why not? Etsy’s going public, and this piece, which we can only assume is handcrafted out of an actual hollowed-out human man skull, will only run you $5,060. It’s 2015 and it’s time to live a little.