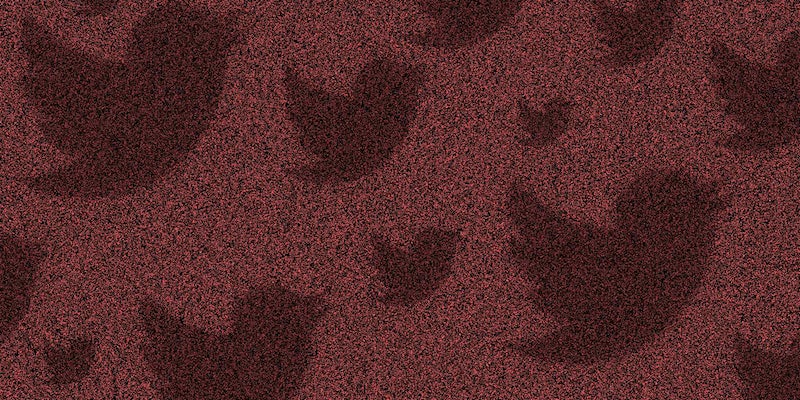 Turkish student detained for terrorism after tweeting about a dead soldier

Anybody who uses Twitter knows the stigma that can come from a poorly chosen phrase.

But in Turkey, choosing a single word that showed frustration with the government has landed a college student in jail for terrorism.

It’s a matter of language. Turkey has been embattled with the PKK, a Kurdish separatist group, for decades, and Turkish President Recep Tayyip Erdogan has recently renewed the fight, resulting in 23 security personnel, civilians, and Kurdish militia killed in the span of one recent month. According to Erdogan’s right-wing AK party and state news sources, when Turkish soldiers are killed, they’re “martyred,” and when PKK militia are killed they’re “neutralized.”

This language stems from the Islamic use of the term “şehit,” which denotes those who died for a holy purpose like jihad, but in Turkey can be used to honor those who died for the country. Sociologists claim that such use of martyrdom motivates soldiers to fight and legitimises policies to send soldiers into war. Neutralizing, on the other hand, dehumanizes the PKK, again to legitimise the use of deadly force against them.

Aktaş quickly deleted the tweet, and wrote an apology with an explanation that he used the phrase to criticise state’s language that discriminates against the dead.

But the deed was done. Aktaş received numerous death threats via Twitter from pro-government and police supporters. On Tuesday, a judge detained him in jail for “terrorist propaganda,” writing in his decree:

For a long time, the phrase “neutralizing” has been used for terrorists killed in armed clashes; for the security personnel who lost their lives during the struggle with terrorism, martyr is used. Recently, members of the armed terrorist organisation PKK stated that there is a war in Turkey, declared their killed members as martyrs, and used the phrase neutralizing for those who are against them.

Turkey’s legal system has been heavily criticised by Human Rights Watch for having “pre-trial detention for extended periods.” For terrorism crimes, like the charges against Aktaş, the pre-trial detention can last as long as five years. HRW has resoundingly criticized AKP for presiding over a period of declining free speech.

#BercanAktas wrote a #tweet criticizing the way in which two sides of a conflict & their losses are treated. He's arrested & jailed.