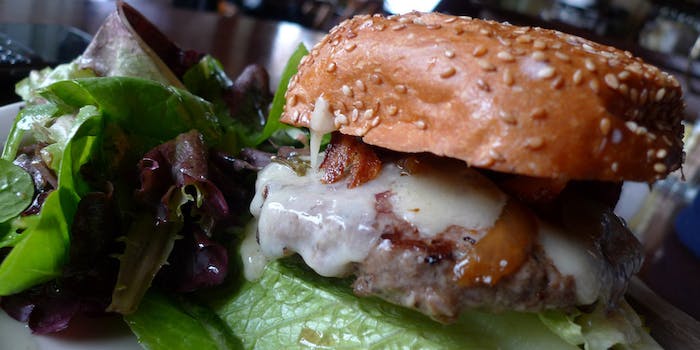 If you put a cheese steak next to a plate of bean sprouts, most people would guess that the former item had just an eensy bit more calories than the latter. But what if you could determine the exact caloric content of every foodstuff you put in your mouth, simply by eyeballing it?

SRI International, the lab behind the Siri voice assistant, is developing the technology to do just that. They’re in the process of building an app that lets you snap a picture of your food to estimate its calorie count.

Informally dubbed “Ceres” after the Roman goddess of agriculture, the app will use image recognition to scan an image of your food and analyze its components one-by-one. It’ll also use context clues, like where you purchased the food from, and data from past meals to determine caloric content. So for instance, if you’re a fast food fiend and you pick up a Double Down at KFC, Ceres will be able to give you a pretty accurate calorie count of your “meal” (a term used very liberally in this context). 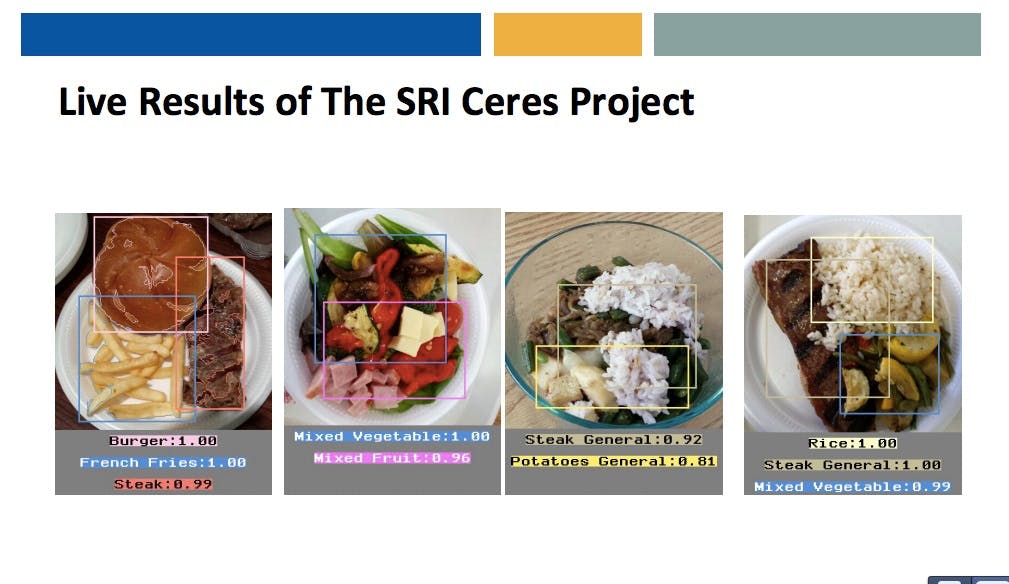 At this point, Ceres is still in the development phase, so the future of the project is unclear (though its creators say the technology should become mainstream in about a year or so). SRI Director Dror Cohen also cautions that at this stage, Ceres probably won’t be able to give you an exact calorie count, given the prevalence of hidden fats like oils and butter used in certain foods.

But even if SRI perfects its technology to the point where Ceres can estimate caloric content down to the decimal point, it seems that while an app like this could be beneficial to those trying to get in shape and adopt a healthier lifestyle, it could be potentially dangerous if it gets in the wrong hands. For instance, while someone who suffers from an eating disorder most likely obsessively counts calories to begin with, using a Ceres-type would make it easier for them to do so, thus potentially exacerbating a dangerous behavior.

While it’s always a good idea to be healthful and conscious of what you put into your body, it is never a good idea to reduce food consumption to a numbers game. At best, calorie-counting sucks all the joy out of eating food, which is one of the very few pleasurable experiences we have in life (it also doesn’t actually help you lose that much weight, researchers say). At worst, it can devolve into a full-blown obsession.