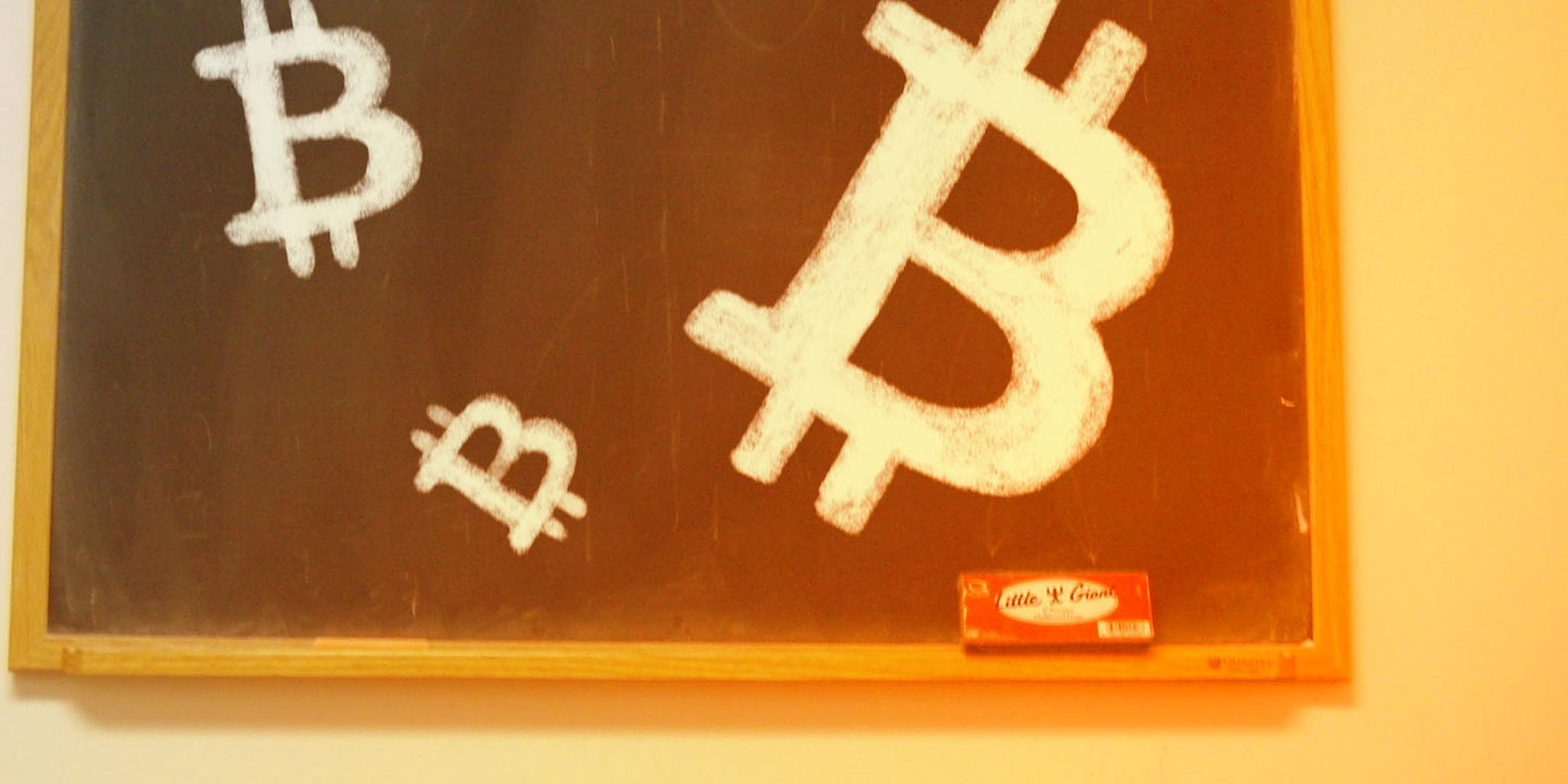 Bitcoin was never designed to be truly anonymous.

Bitcoin was never designed to be truly anonymous, but that hasn’t stopped many of the cryptocurrency’s biggest backers from wishing it were since its creation.

The desire for privacy has been one of the main uniting factors in Bitcoin’s six-year history, and new research from China suggests a path toward that goal, by anonymizing the Bitcoin system with new technology called Transaction Remote Release (TRR).

TRR, which is inspired by the Tor anonymity network, uses strong layered encryption to protect the identity of Bitcoin users, according to researchers at the ATR Defense Science & Technology Lab at Shenzhen University, one of China’s foremost research labs.

One of the researchers, QingChun ShenTu, invested $16,000 of venture capital last year into a virtual currency-tipping company called Bitui.

Unlike Tor, TRR isn’t software that can simply be downloaded and double-clicked to open.

TRR is apparently faster than Tor, because it only transmits Bitcoin transaction data. It also won’t be blocked by nation-states, unlike Tor, nor is it as vulnerable to man-in-the-middle attacks. On the other hand, TRR might be vulnerable to fake requests and ensuing denial-of-service attacks.

TRR first emerged in 2014 during the development of DarkNetCoin, a niche cryptocurrency focused on anonymity.

In contrast to that niche approach, the Shenzhen researchers are looking at changing Bitcoin itself.

Bitcoin did not respond to a request for comment about TRR.

Photo via Danielle Buma/Flickr (CC BY 2.0) | Remix by Max Fleishman