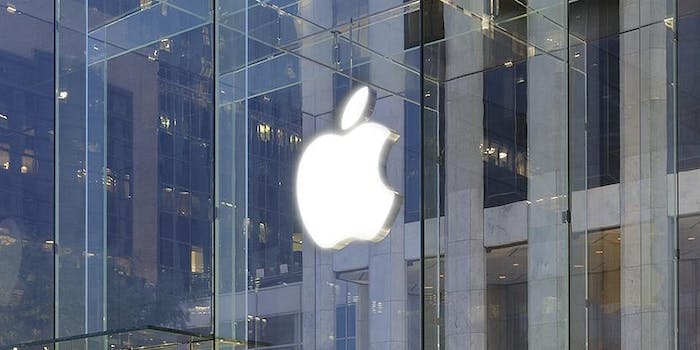 Report says the Apple iCar could be here by 2020

Whispers of Apple‘s rumored foray into the automotive industry have come fast and furious as of late, and a new Bloomberg report might explain why. According to unnamed sources, Apple is planning a production rollout for its in-development electric vehicle by 2020.

Assuming the vehicle itself is still in its very early stages, that’s an extremely aggressive timeline for any car company, much less an electronics company taking its first shot at developing something you might want to drive to work every day. If the report is accurate, the ambitious goals of the still-unannounced project would suggest eagerness to get in on the ground floor of the electric vehicle trend, with companies like Tesla devoted to gas-free cars and major automakers like General Motors pursuing their own zero emission dreams as well.

Initial details of Apple’s “iCar” point to a minivan-like design, though as car concepts often do, this could change drastically by the time it is shown off to the public. There’s also the possibility that the project could be scraped in its entirety, if results don’t live up to the standards of Tim Cook and his team.

As we reported earlier today, Apple is already facing legal issues over its automotive aspirations. Battery maker A123 Systems is suing Apple over employee poaching, which is allegedly tied to the company’s auto project.