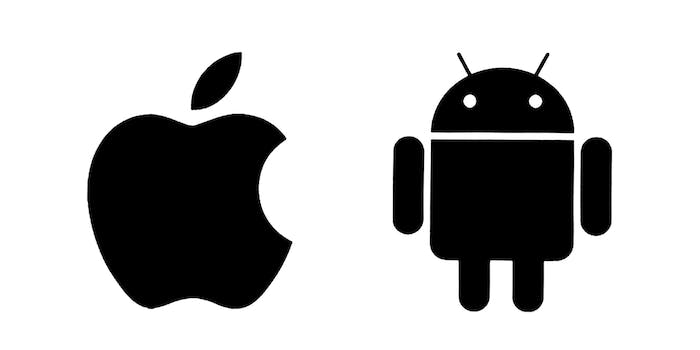 Anyone wanting to use the code would have to agree to certain guidelines.

Apple and Google on Monday said that location tracking would not be part of the coronavirus contact tracing technology the two tech giants are jointly developing.

The two companies showed what the apps would look like and issued a set of guidelines for governments wanting to use their app’s code with ones they’ve already built. Among those guidelines, according to CNN, is that they do not run ads and do not collect location data of users.

As Engadget notes, authorities seeking to use the application programming interface (API) would need to sign legal addendums agreeing to these guidelines before being granted access.

Last month, Apple and Google announced they would be designing a contact tracing app that would notify users if they have come in contact with someone who tested positive for COVID-19. The app would use Bluetooth to have phones near each other alert users if someone around them had marked that they had recently tested positive.

On Monday, the two tech giants said the API would be released this month and authorities can fold it into their apps for Apple or Android phones, CNN reports.

While the app is meant to help track the spread of coronavirus, there have been questions raised about how effective the app might be.

A recent poll from the Washington Post and the University of Maryland found that Americans who have a smartphone were split on whether they’d use the app. One factor in that unease is a lack of trust with those companies handling medical data, the poll found.