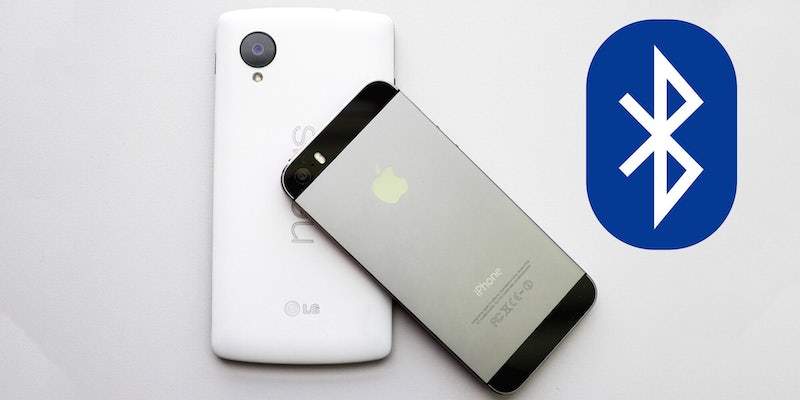 Apps will alert users if they've been near someone who tested positive for COVID-19.

Apple and Google have teamed up to combat the coronavirus by designing a contact tracking system powered by Bluetooth.

The system, set to be finished in mid-May, will alert users if they’ve come into contact with anyone who has tested positive for COVID-19.

The two tech companies say the feature will be embedded into specific apps produced by public health authorities. This means users can choose whether or not they want to participate.

Both Google CEO Sundar Pichai and Apple CEO Tim Cook have stressed that the mechanism is being designed with privacy in mind.

Those who choose to download such apps will be assigned an anonymous cryptographic key. As a user goes throughout their day, a record is made of every other phone that they pass that has similarly opted into the program.

To preserve privacy, each user’s cryptographic key will be changed every 15 minutes. The system will not track a user’s location or need to know their actual identity either. If a user tests positive for the disease, the app will check which phones it interacted with in the previous 14 days before alerting those users.

Google gave a sample message of what users will see if they have come near an infected individual: “You have recently been exposed to someone who has tested positive for COVID-19.”

Questions still remain, however, regarding the system’s accuracy as well as how useful it will be. Users who briefly walk past one another will be in much less danger than individuals who spend a significant amount of time together in a confined space, for example. The apps will have to balance keeping users informed of potential exposure without causing panic.

Safeguards will also need to be put in place to keep users from either falsely or incorrectly stating that they have tested positive for the disease. The health entities who run the apps will likely have to confirm positive tests before alerting those who were in proximity of the sick individual.

Apple and Google’s plan doesn’t stop there. In the near future, the companies also intend to implement the contact tracking feature directly into their operating systems. Users will still need to download specific apps and consent to participate, but adding the feature into millions of modern phones will undoubtedly increase the number of participants.

What happens after a user receives an alert is still unknown. It’s likely, depending on the app, that users will be told to quarantine themselves before being provided with other medical information.

The fact that Google and Apple eventually plan to implement a voluntary coronavirus tracking feature into all its modern phones is also telling. With the potential for “rolling shutdowns” over the next 18 months, it’s possible that pandemic tracking apps may become a commonplace in society.