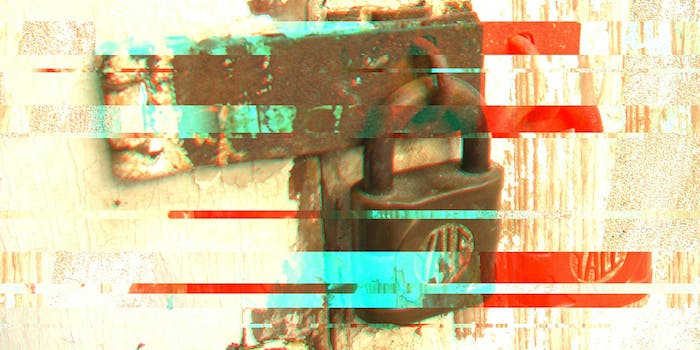 It's one of the most powerful tools in journalism, but few people know what it is.

Just two years into its lifespan, SecureDrop has quietly become one of the most important tools of 21st century journalism.

The software, which protects online communication between journalists and sources, can be found in many of the most prestigious newsrooms in the world including the Guardian, New Yorker,Washington Post, and the Intercept.

Now the next star-turn: SecureDrop is going to be the center of a new crowdfunded documentary, thanks to a recently successful Kickstarter campaign that’s raised nearly $23,000 out of a $20,000 goal as of Monday morning, with more than a day until its funding deadline.

From DeadDrop to SecureDrop chronicles the role of SecureDrop in an age where both journalists and sources are subject to increasing government surveillance.

SecureDrop was first envisioned by Aaron Swartz, the late developer and Internet freedom activist who helped develop Creative Commons, RSS, and Reddit, among other accomplishments. Swartz ended his own life in January 2013 while under prosecution for downloading a trove of academic journals through the Massachusetts Institute of Technology’s network.

To get beyond the code, powerful as it is, and reach a wider audience, filmmaker Lisa Rein, who co-developed Creative Commons with Swartz, enlists heavyweights at the intersection of technology and politics including leaders from organizations like the Electronic Frontier Foundation and Freedom of the Press Foundation, two bodies that have helped push SecureDrop’s success.

Rein’s Kickstarter pitch makes the purpose of the movie clear: This will be a celebration, promotion, and, above all, a public service announcement about SecureDrop.

“The word still needs to get out beyond the technical community to average folks around the world,” Rein says in the project’s promotional video, “as these are the folks most likely to blow the whistle when they discover corruption within their government or corporate organization. The more people who understand the importance of SecureDrop, the more likely it is the next whistleblower may feel empowered enough to use it to do the right thing without having to throw their life under the bus in the process.”

That’s a nod to the likes of Edward Snowden, Chelsea Manning, William Binney, Thomas Drake, and other whistleblowers whose lives have been forever upended due to retaliation against their actions.

In a world where powerful governments are increasingly looking to weaken or ban encryption, SecureDrop’s story comes at a crucial moment.

After recent attacks in Paris and California, encryption has been accused repeatedly of enabling terrorist violence even when police say the technology had nothing to do with the strikes.

Photo via Julie Lyn/Flickr (CC BY 2.0) | Remix by Max Fleishman