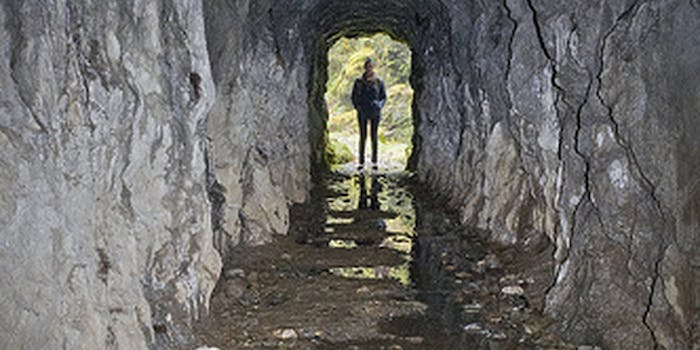 How much does it cost to mine Bitcoins?

Bitcoin mining looks, on first blush, to be money for nothing. It’s not. It's a false promise.

Last week’s Bitcoin crash has investors running around like chickens with their heads cut off. Now more people than ever are considering Bitcoin mining—using software to pluck the currency from thin air. It looks, on first blush, to be money for nothing. It’s not. It’s a false promise.

The way the currency is constructed, new Bitcoins are unlocked by “miners” devoting computing power to solving complex equations. When an equation is solved, new coins are generated.

If tossing a few bytes of computing data in the Bitcoin direction ever did produce the currency, it doesn’t anymore. The equations are complex, and recently, after a certain number of Bitcoins were reached, the number of new coins created for a solution declined from 25 to 12.5 per block. That means even more computing is necessary for each new Bitcoin created.

Some background for the uninitiated: Bitcoin is digital crypto-currency. It’s assumed an outsized profile internationally due in part to attention on Cyprus’s banking emergency, its inclusion in the American financial regulatory framework, and increasing press coverage.

Blockchain.info’s statistics page indicates miners are currently spending over $140,000 per day to harvest Bitcoins. And that’s the cost of power alone—not of specially designed chips or mining rigs they might use and would drive that figure up. Nine hundred and forty-nine megawatt hours per day of electricity are currently devoted to Bitcoin mining.

The declining value of Bitcoins and the power demands of mining have driven total mining operating profits down to just over $300,000 per day over the whole economy.

Given that fewer Bitcoins are released algorithmically, and the costs may reduce the number of miners, this could further slow the release of the currency, keeping it rare—and perhaps helping the exchange rate climb again.