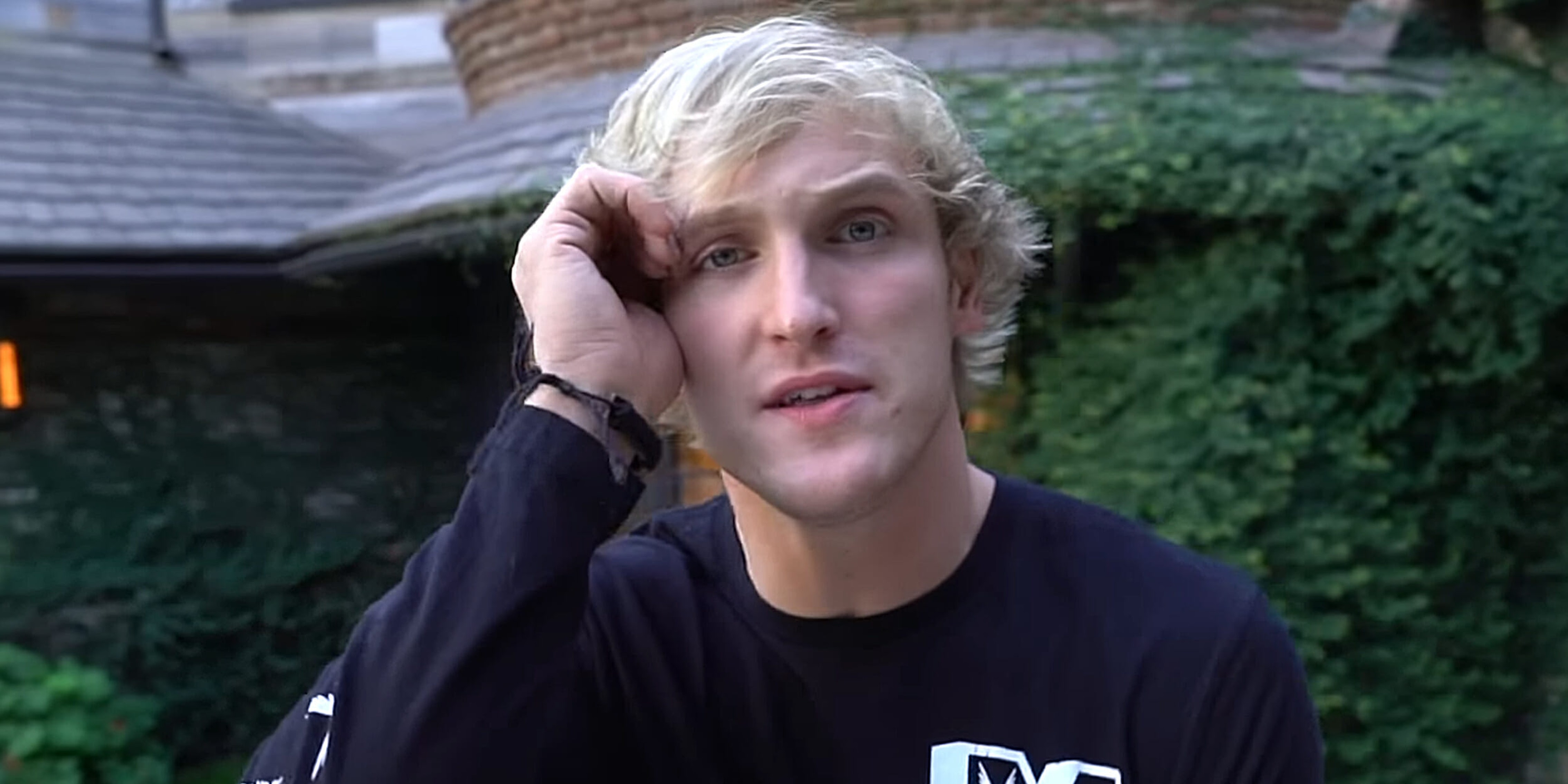 YouTube on Wednesday announced it has cut business ties with vlogger Logan Paul and put his original projects on hold. The announcement came after 11 days of controversy surrounding a video Paul posted that showed a dead body hanging from a tree in what’s known as Japan’s “suicide forest.”

YouTube said in a statement that “in light of recent events,” the company will remove Paul’s channels from Google Preferred, a program allowing companies to sell ads on content from the platform’s top 5 percent most popular creators, according to the Hollywood Reporter.

Additionally, Paul will not be featured in the fourth season of the YouTube Red comedy Foursome, and his new original programs including his film The Thinning: New World Order “are on hold,” YouTube said.

Earlier on Wednesday, YouTube had said it was considering “further consequences” for Paul after users called on the streaming platform to ban him for his video. Posted on Dec. 31, the video showed Paul and his friends reacting to what appeared to be a man’s body hanging from a tree.

Paul (not YouTube) pulled the 15-minute clip from his channel and issued two apologies to his 16.5 million subscribers, getting 38 million views on a video called “So Sorry” and gaining 400,000 subscribers since the incident. Last week, Paul announced he was taking a break from YouTube, saying he was “taking time to reflect.”

YouTube initially said the controversial video appeared to have violated its standards and that Paul’s channel had been issued a strike (three strikes in three months leads to a channel’s termination). But critics continued to mount pressure on the platform to take more severe action, especially in light of Paul’s other questionable behavior. YouTubers including PewDiePie and Japanese vlogger Yuta Aoki had criticized what they thought was a lax response on YouTube’s end.

“It seemed like I got in a lot of shit for a lot less,” Felix Kjellberg, aka Pewdiepie, said.