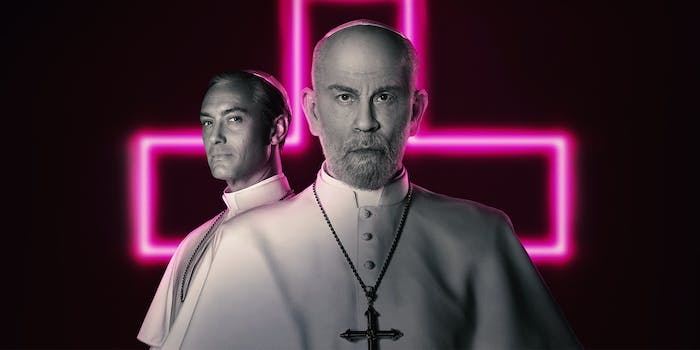 How to watch ‘The New Pope’ online

The crisis of faith continues.

Francis II is known to many worldwide as a pope, but secondly, as a reformer. His successor, Lenny Belardo, is in many ways his antithesis, being both vibrant, young, and incredibly conservative. This “Young Pope” fell prey to the international intrigue that comes with heading one of the world’s oldest and most powerful institutions. Now, after experiencing a bit of a breakdown at the end of season 1, The New Pope will pick up the saga of Pope Pius XIII, as he contends with the installation of John Paul III.

Here’s everything you need to know to watch The New Pope. 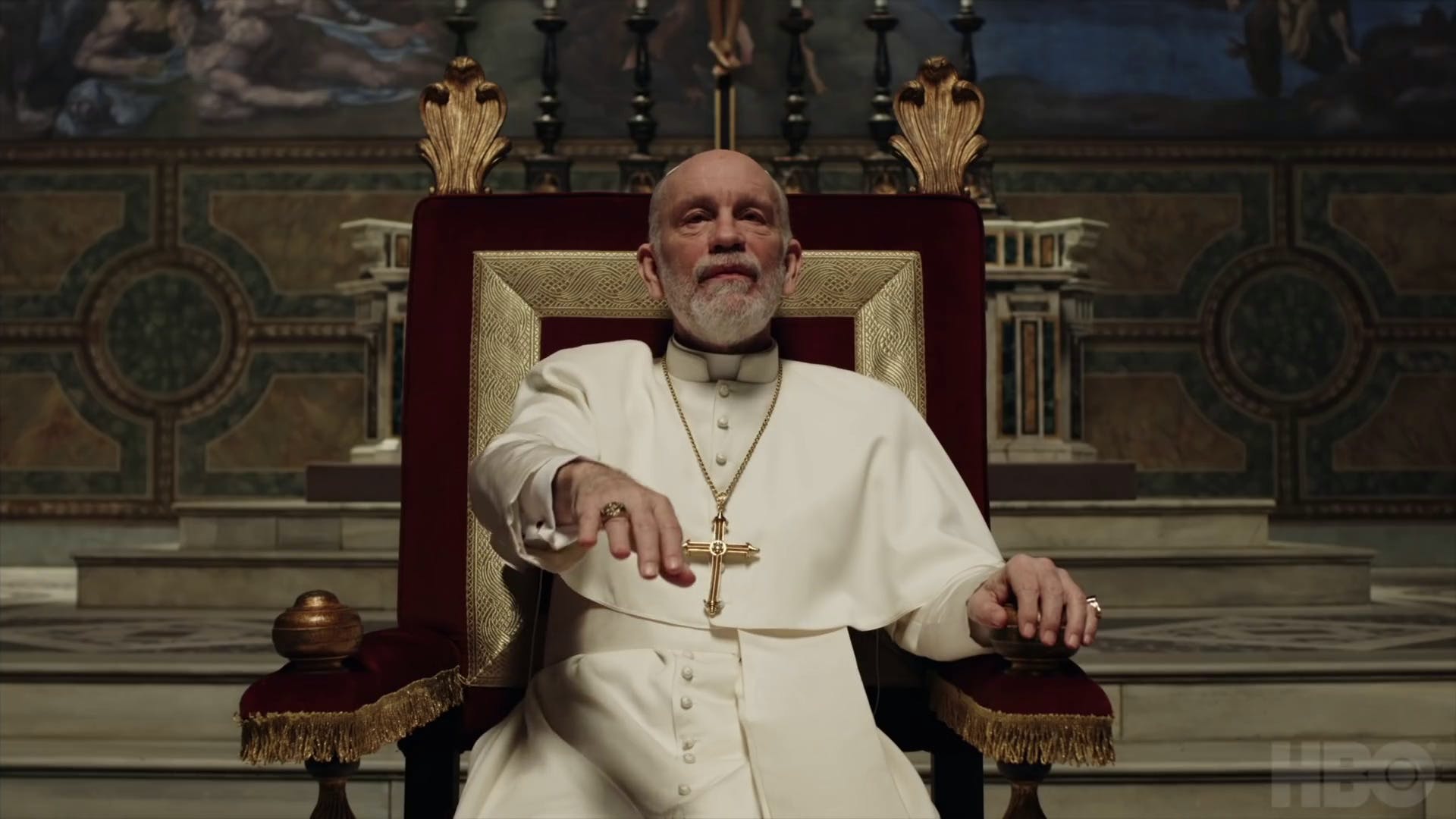 What channel is The New Pope on?

The New Pope is available exclusively on HBO. The season will be nine episodes.

When does The New Pope air?

The New Pope premiers on Monday, January 10 at 9pm ET. New episodes will air Mondays at the same time.

How to watch The New Pope