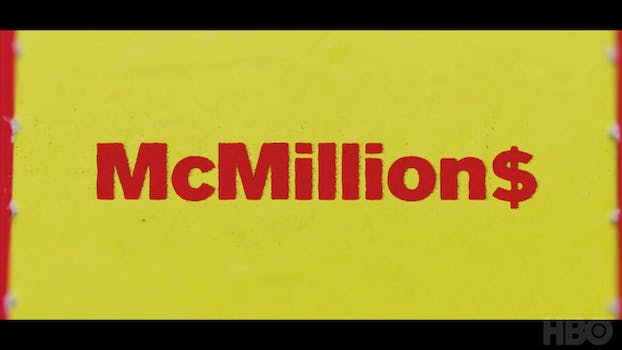 How to watch ‘McMillions’ online

If you’ve eaten at the fast-food restaurant with the Golden Arches, addictive fries, and nightmare clown mascot, dollars to McNuggets you’ve played at least one “peel and win” game. It may have even been Monopoly themed. Did you know that from the years 1989 to 2001, such games amounted to $24 million dollars worth of fraud on McDonald’s part? In that time, there were almost no legitimate winners of the big contest, and in one case, the prize winners were part of a conspiracy that’s almost reminiscent of the Lufthansa heist.

From executive producer Mark Wahlberg comes a new documentary series that dives deep into this fraud, uncovering more than you ever thought you knew about harmless fast-food sweepstakes.

Here’s everything you need to know to watch McMillions. 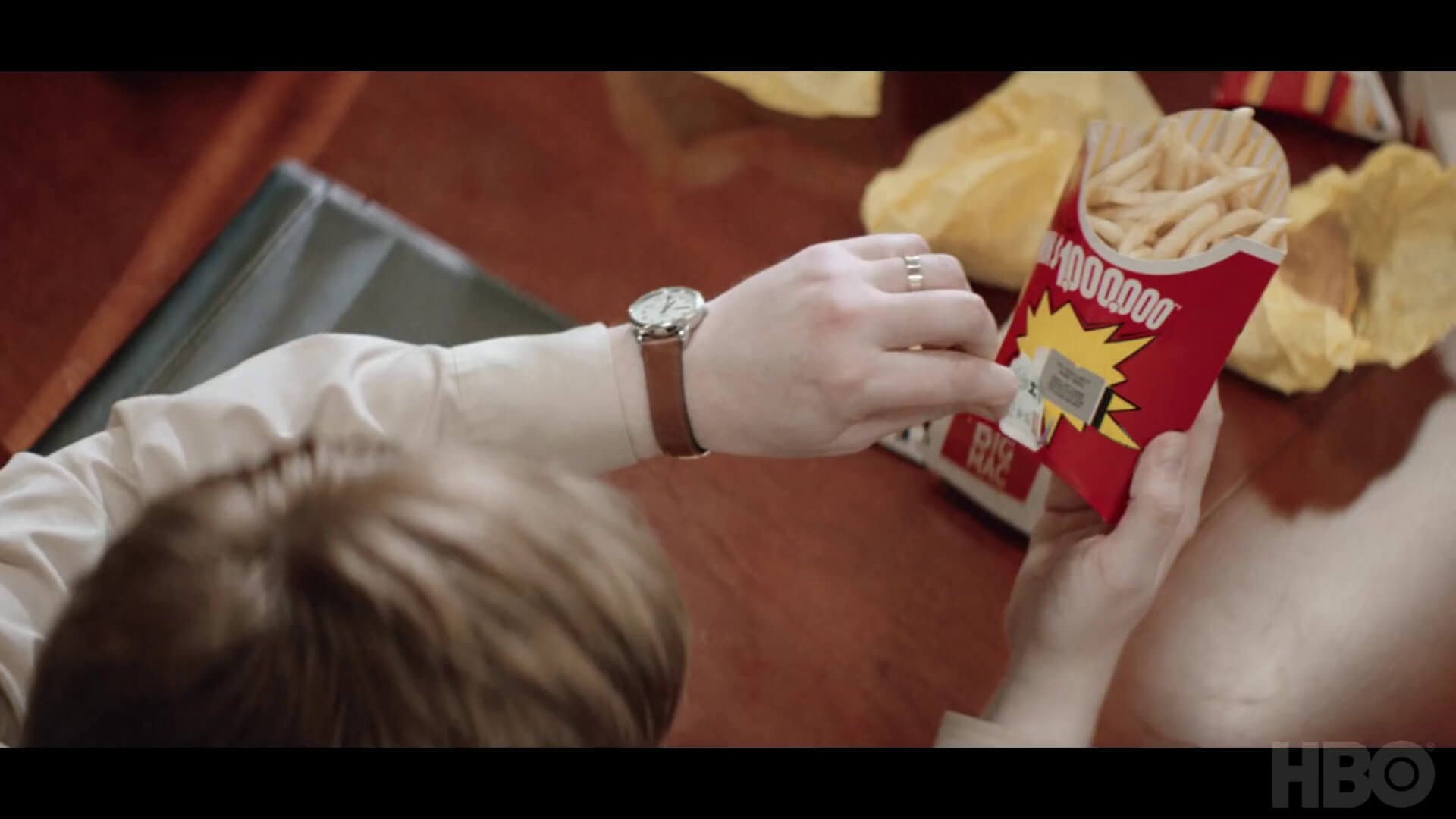 What channel is McMillions on?

McMillions is available exclusively on HBO. The season will comprise of six episodes.

When does McMillions air?

McMillions premiers on Monday, February 3 at 7pm PT. Subsequent episodes will air on Mondays at the same time.

How to watch McMillions

The docuseries is only available on HBO. But there are plenty of options to access the premium cable channel.

HBO is one of the best standalone channels available for purchase on Amazon Prime Video. If you’re a Prime member, it’s a convenient way to stream HBO hits like Veep, True Detective, and Game of Thrones.