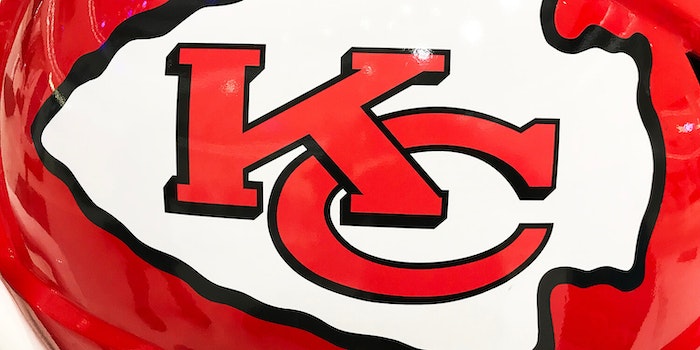 How to stream Chiefs vs. 49ers in NFL preseason action

Can Jimmy Garoppolo make it as an NFL starter in his comeback from an ACL tear? We may get some answers on Saturday.

Two quarterbacks heading in opposite directions will clash in an NFL preseason Week 3 matchup between the mercurial 49ers and (likely) Super Bowl-contending Chiefs.

The 49ers might be in big trouble in 2019 — there’s no other way to look at the situation. Head coach Kyle Shanahan and GM John Lynch are in a no-win scenario with QB Jimmy Garappolo. He’s one of the highest-paid players in the league, and yet his current he may not be the player they traded for nearly two years ago. The problem is the already-hampering Niners can ill afford for Garappolo to miss time. Does he play himself out of his funk, or sit to preserve his knee, as he’s still on the mend from a torn ACL?

Chiefs head coach Andy Reid will not have that issue with Patrick Mahomes, who has the skills and mental makeup to become one of the all-time greats. Equipped with arguably the most explosive receiver group in the league, he’ll approach and possibly even break passing records. Running back, however, still has question marks. It appears Damien Williams will be the starter, but whether or not he’s a frontline starter is still to be determined.

How to watch the Chiefs vs. 49ers online

The Chiefs vs. 49ers game continues the NFL Network’s run of nationally televising the first week of the preseason, but even if you’ve cut the cable cord or you want to watch it on your mobile device, there are plenty of ways to accomplish that. But first, you’ll need to get acquainted with NFL Network. 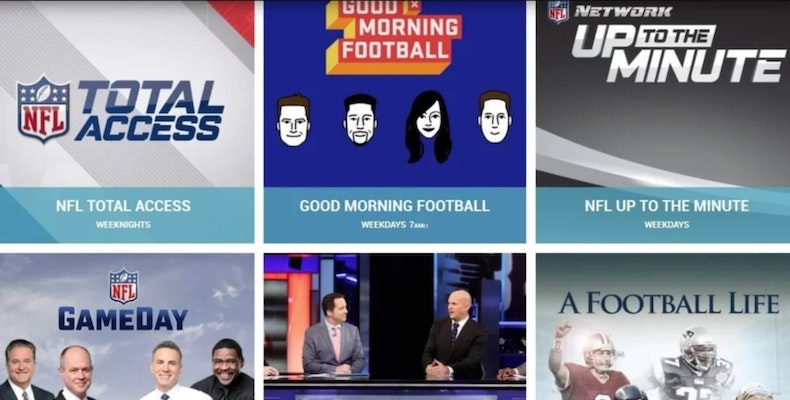 Chiefs vs. 49ers live stream: How to watch NFL Network

If you want to watch the Chiefs vs. 49ers online via Sling TV, you’ll need to be subscribed to either Sling Blue ($25 per month) or Sling Orange + Blue ($40 per month). Both of those packages include NFL Network and a number of sports channels—like three ESPN channels, NBCSN, and FS1—and it’s still a nice perk that Sling subscribers can order a la carte packages. Sling TV also offers a special Latino package for bilingual viewers. Sling TV is currently offering a deal where you can subscribe for 40% off the regular price for the first month of your subscription. That means Sling Blue would cost $15, and Sling Orange + Blue would cost $25. (Here’s a complete guide to Sling TV channels and our Sling TV review.)

Chiefs vs. 49ers: Why it matters

Week 3 usually proves to be primetime for starters, as full units begin to get game time reps together. Expect all non-injured starters to play a little more than usual – we’re talking an extra series or two.

Jimmy Garappolo looked like he didn’t belong in the NFL last week, as the 49ers signal-caller completed one of six pass attempts for net zero yards and a pick. He finished with a zero passer rating. It was ugly, but frankly, the practices during the week prior had already told the story, including the session where he threw five consecutive interceptions. Reports coming out of camp, or loud whispers, are saying he’s not exactly picking up what head coach Kyle Shanahan is putting down. That said, there’s the real possibility his still-healing knee is harming his progress.

Surprisingly, it appears that running back Carlos Hyde might be on the cut list for Kansas City, after the front office signed him to a deal with $1.5 million guaranteed. After WR Marcus Kemp was felled by injury, the Chiefs brought back familiarity and speed by signing De’Anthony Thomas. Tyrann Mathieu will man the free safety spot, with the rookie Juan Thornhill manning the strong side. CB Morris Claiborne will likely get work before he serves his four-game substance abuse suspension.