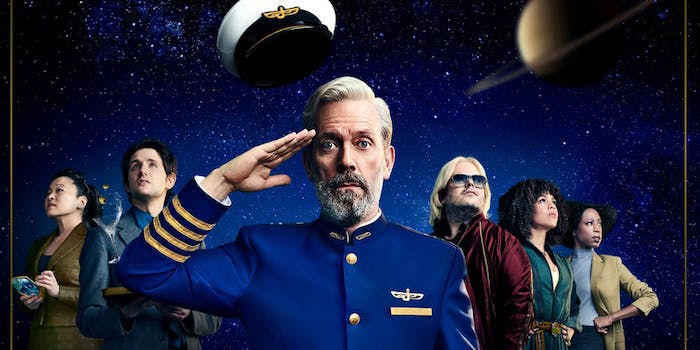 After tearing the world of U.K. and U.S. politics a new one with The Thick of It and VEEP respectively, Armando Ianucci’s newest comedy is going where no man has gone before: space.

Avenue 5 is set “in the future, mostly in space” onboard an interplanetary cruise ship that’s experienced a massive systems malfunction which sends the titular vessel far off course. The course back to earth is estimated to take years, and the ship only has about a month’s worth of supplies to sustain its many passengers.  Led by Captain Clark (Hugh Laurie), the crew of the Avenue 5 must do everything they can to maintain order amongst its passengers as they make the long slog home.

Here’s everything you need to know to watch Avenue 5. 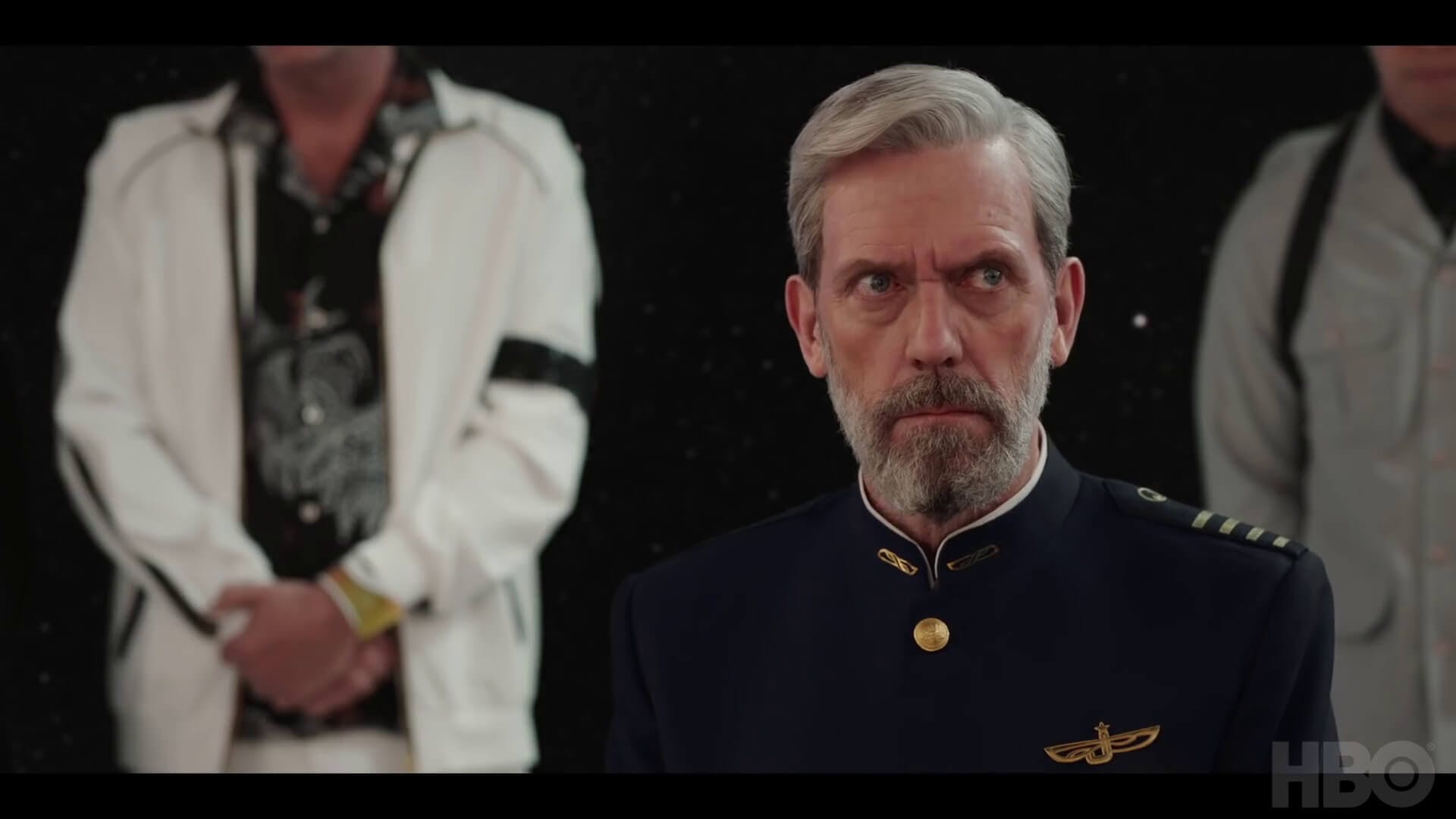 What channel is Avenue 5 on?

Avenue 5 is available exclusively on HBO.

When does Avenue 5 air?

Avenue 5 premiers on Sunday, January 19 at 7pm ET. Subsequent episodes will air on Sundays at the same time.

How to watch Avenue 5

The new Armando Ianucci comedy is only available on HBO. But there are plenty of options to access the premium cable channel.

The Daily Dot may receive a payment in connection with purchases of products or services featured in this article. Click here to learn more.Ho