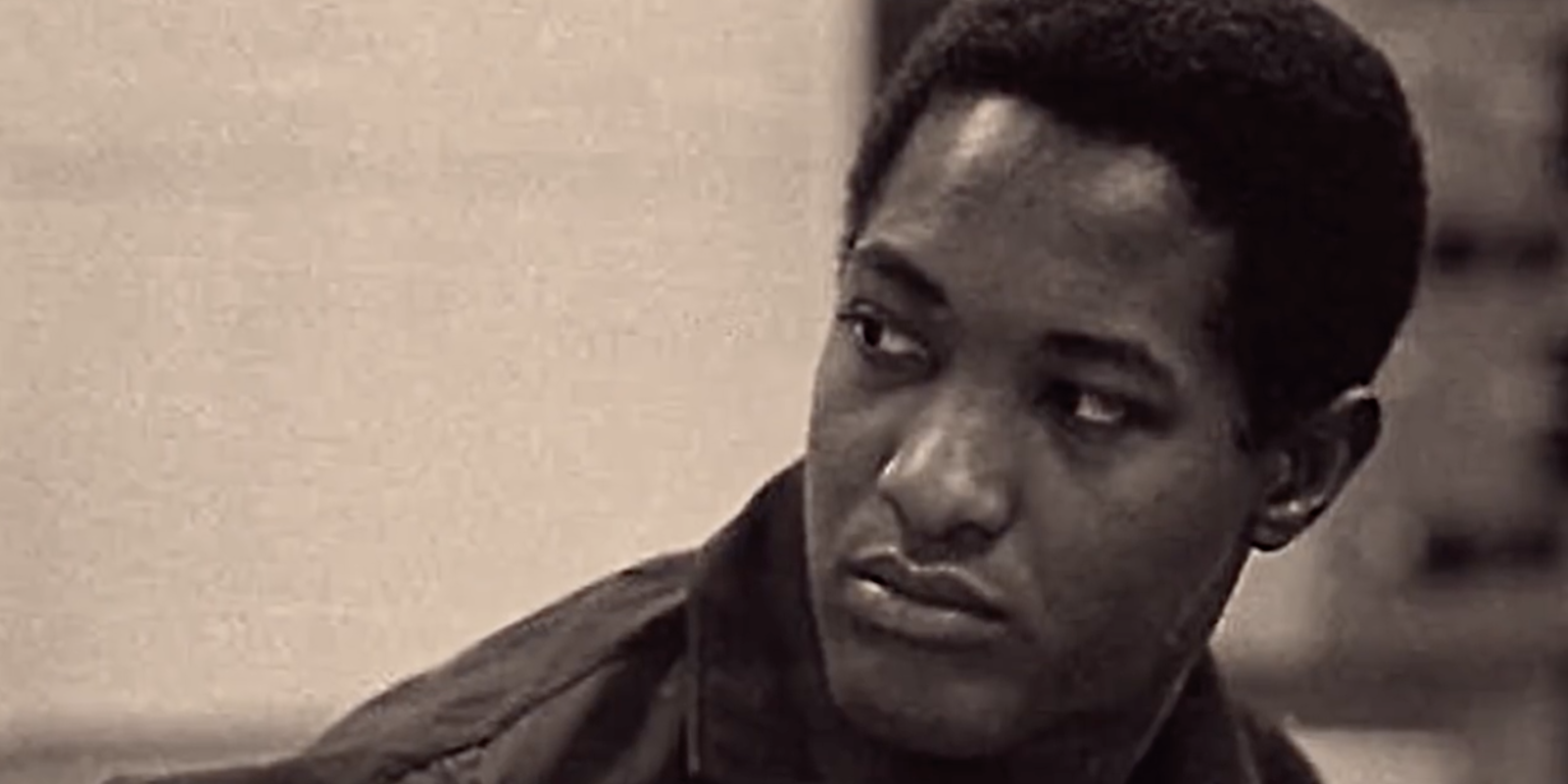 ‘ReMastered: The Two Killings of Sam Cooke’ returns dignity to the soul legend

'ReMastered: The Two Killings of Sam Cooke' tells the larger story of Sam Cooke, away from the controversial details of his sordid death.

In less than 90 minutes, the excellent episode culls information from family, close friends, academics, journalists, and legends in music, including luminaries Smokey Robinson, Quincy Jones, and Dionne Warwick. It’s a testament to the intrigue of Cooke, often considered the bedrock of modern soul music. Part of his legacy was the concept of music ownership, which led to him creating SAR Records and Kags Music, a publishing imprint and management company. In an industry that regularly pried financial agency out of the hands of Black talent, the likable and telegenic Chicago native was eventually seen as a threat. Cooke’s association with civil rights leaders of his era—including Dr. Martin Luther King Jr., Malcolm X, and a young heavyweight champion named Cassius Clay who would soon be known as Muhammad Ali—likely placed a target on him and his business dealings as well. The idea that the same man rubbing shoulders with the aforementioned figures existed simultaneously in white spaces proved dangerous. Duane de la Vega also thoroughly explains Cooke’s business dealings with record label executive Allen Klein, who was notoriously accused of stealing from artists.

Duane de la Vega uses rare footage to near perfection, helping the viewer understand context, time, and place. This especially aids her recounting of Cooke being shot to death by Bertha Franklin, the night manager of Hacienda Motel in Los Angeles. Cooke had gone to the motel with a woman named Elisa Boyer, who alleged that the singer forcibly took her there. Eyewitnesses from a nearby restaurant have disputed her account. The curious circumstances of Cooke’s death have been widely questioned, though no conspiracy has been found. In her 1995 autobiography, singer Etta James said she viewed Cooke’s body before his funeral, and the wounds she saw exceeded those on an official account. ReMastered: The Two Killings of Sam Cooke represents a resurrection of the trendsetting singer’s legacy, previously left to wither in morbid curiosity. Duane de la Vega not only provides space for Cooke’s legacy to reemerge, but does so with an eye toward restorative justice, returning dignity to his name.