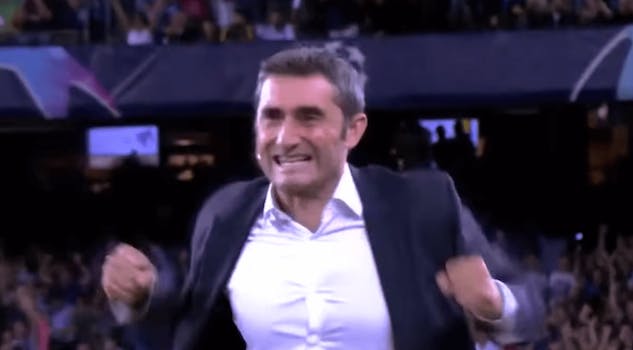 How to stream Barcelona vs. Levante

Valverde's side enters a tricky run of matches.

Barcelona is back in action following a weekend off due to El Clásico’s postponement, and three points is needed to fend off Real Madrid lurking in second place. Levante’s looking to continue its good start and a home win could mean that European football is attainable in 2020, being just three points behind the seventh spot.

Here’s everything you need to know to live stream Levante vs. Barcelona, including what to watch for on the pitch.

Levante (Recent form: WLLWD): Coming off back-to-back losses in La Liga, a matchup with Barca is the last thing most Levante supporters would want. Levante has not beaten the Catalonian club since an epic 5-4 win at home in May 2018, which was Barcelona’s only loss of the season in the penultimate week of the 2018 title-winning campaign.

Barcelona (Recent form: WWWWW): After only two wins in the first five league games of this season, Ernesto Valverde’s squad has reestablished dominance on top of La Liga with seven wins across all competitions. But the lead is slim, with Real Madrid just one point behind through 10 games. El Clásico was pushed back to December following massive political protests in Catalonia due to the imprisonment of officials involved in the attempted independence referendum of 2017. F.C. Barcelona was affected then as well, having a match played behind closed doors to ensure the safety of staff and players. Valverde must keep the team focused on the field during another incident in this long-running saga that is very close to the hearts of the club and its supporters.