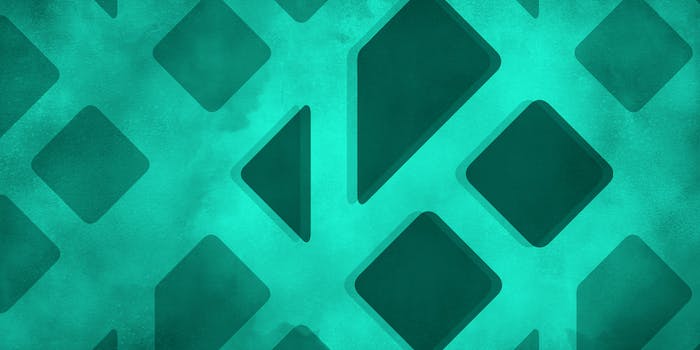 How to use Kodi on Roku without jailbreaking your device

Kodi is a robust streaming option for fans of digital media, able to connect you to a vast array of content while playing almost any file you can throw at it. With that power comes the ability to do things of questionable legality. Understandably, not every media service is happy about it, which why Kodi can be difficult or impossible to install on some devices, like Amazon Fire, Fire TV Stick, Android TVs, and iOS. While iOS requires jailbreaking to use Kodi, Roku has a lovely workaround for Android and Windows users. Rather than installing Kodi on Roku directly, you’ll be streaming Kodi from your smart device to your television using what’s known as “screen mirroring.” Here’s how to do it. (Sadly iOS users will not be able to use this method, but if that changes, we’ll be sure to update this post.)

How to use Kodi on Roku

Step 1: Connect your Android or Windows device to the same wireless network has your Roku.

This method doesn’t work via Bluetooth or wired connections. You’ll need to be connected via the wireless network.

You will need to download Kodi on your Windows or Android device. To download the Windows version of Kodi, go here. Android users can download Kodi here. Kodi is free and open source, so don’t worry about paying for it unless you’d like to donate to the developers, which is a generous thing to do.

Step 3: Turn on screen mirroring on your Roku device

1. To turn on screen mirroring you need to go to the Settings menu on your Roku device.

2. Once there select System

Step 4: Turn on screen mirroring on your tablet or smartphone

You’re almost done. You just need to turn on screen mirroring on your device. First, we’ll walk you through the process for Android, and then we’ll explain Windows.

4a) Setting up Screen Mirroring for Android

Depending on who manufactures your Android device, screen mirroring may have a different name. Some companies call it “Smart View” or “AllShare Cast” or “HTC Connect” or “Screen Casting.” You can Google your brand of phone to find out exactly what its called, but you can probably set this up without knowing. Here’s how:

1. Go to your Settings menu.

2. Look for an option that says Display. If that doesn’t work, look for one that says Network, Display, Cast, Connection, etc. For example, on the Samsung Galaxy S7, you’ll need to select the Smart View option from the settings menu. The lack of standardization makes this step slightly annoying.

3. Once you’ve found your device’s mirroring option, select the display you’d like to connect to. If your Roku and device are connected to the same wireless network, your Roku should show up.

4. Turn on the Kodi app and get to watching.

4b) Setting up Screen Mirroring for Windows

If you have a Windows tablet, first you need to set up a Wireless display. Don’t worry; it’s easy.

1. Go to the Devices tab, previously known in Windows as the Control Panel.

2. Select Project, and then tap on Add a Wireless Display.

3. Select the device you’d like to connect with, in this case, your Roku. If your Roku doesn’t show up, make sure both devices are on the same network.

You’re all set. Remember, Kodi is as legal as what you use it for. In the right hands it’s the most powerful media center on the market, a feat made all the more remarkable by the fact that it’s free. Enjoy and get to streaming.

Still curious? Here’s everything you need to know about Kodi and its legality. When you’re ready, here’s how to install Kodi on Amazon Fire, the simple way to setup Kodi on your Android TV, and how to use Kodi on Roku without jailbreaking your device. Once you’re set up, here the best Kodi movie services to unlock hours of entertainment.