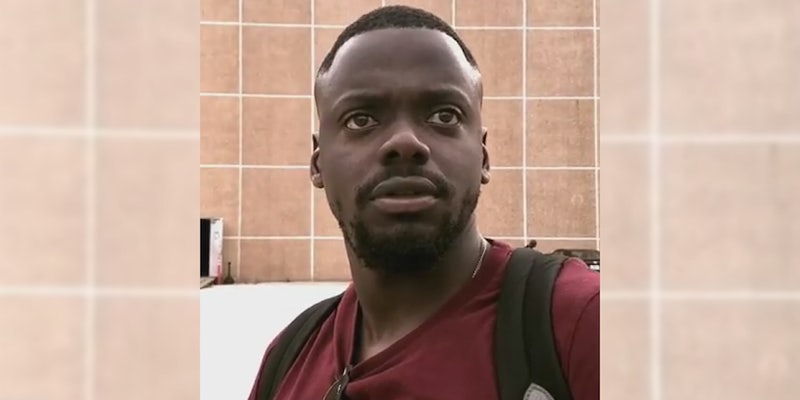 Watch the ‘Black Panther’ cast do the ultimate ‘Get Out’ challenge

Everybody else go home.

Fans of Jordan Peele’s Get Out have been recreating one of the movie’s tenser scenes since it debuted in theaters months ago, but the Black Panther cast might have the best version yet.

To celebrate Get Out’s nominations for the MTV Movie & TV Awards, Lupita Nyong’o and other Black Panther cast members came together to create an all-star Get Out challenge. It already stands out from others for a couple of reasons: the number of talented people involved, and getting Get Out star Daniel Kaluuya (also starring in Black Panther) right in the thick of it.

Just add in Childish Gambino and some colorful commentary from Kaluuya and you’ve got a challenge even an Avenger couldn’t beat.