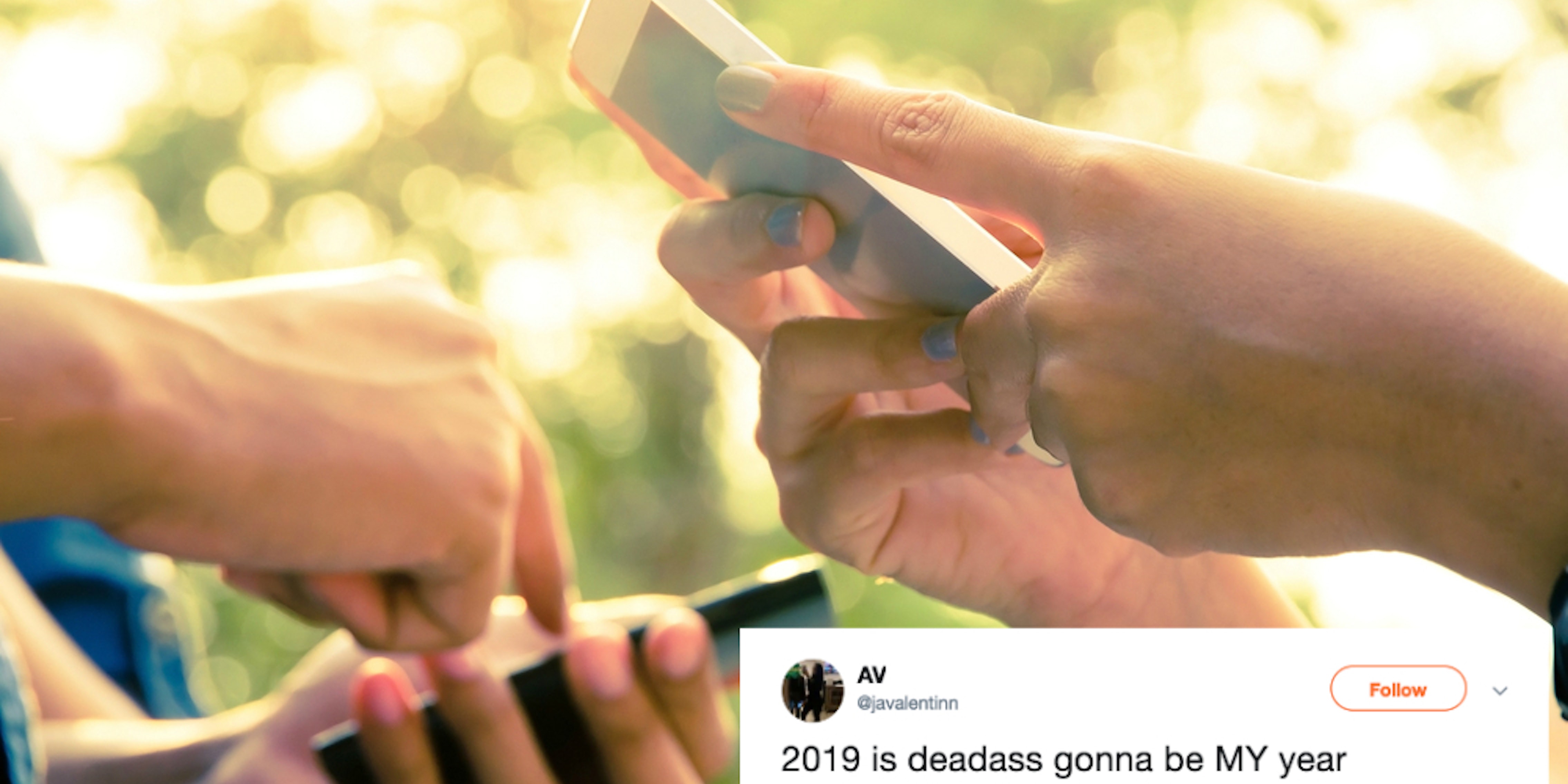 What does ‘deadass’ mean, and where did it come from?

It's been a thing for much longer than most internet terms. Deadass.

Slang has been ingrained AF in human language for centuries. From the days of bae to SMH, as local dialects and vocabularies organically evolve, so does the slang—deadass. Since the modern day advent of the internet, however, slang is adapting faster than ever before often at a dizzying pace that’s impossible to keep up with. Wait a minute—what does deadass mean?

As a term, “deadass” seemed to materialize out of the ether over the course of the past year or so, especially on Twitter. Deadass is rapidly becoming part of our everyday lexicon, both online and out loud. Even the (admittedly pretty hip) Dictionary.com offers an entry for deadass: “slang for seriously.”

“That is, no kidding, for real, we’re deadass not lying to you,” it provides as an example in context.

But where did “deadass” come from, and why is it a thing? The answers to those questions are a bit trickier, and there doesn’t seem to be a singular answer.

What does deadass mean?

According to Know Your Meme, the origins are believed to have come from New York City. The first online record of the term actually dates all the way back to a 2003 Urban Dictionary entry, which describes the term as follows:

To be completely and honestly serious. A reply used by people who have been questioned on the truth of their comment. To be truthful and not lie. A truncation of the phrase “dead ass serious.”

Likewise, on a recent r/OutOfTheLoop post by someone in the U.K. inquiring about the term after having heard it pop up in television and film, several commenters recalled the term dating all the way back to their childhoods. And not just in New York City, but in Boston, Washington D.C., and the West Coast.

It was around fall of 2016 that “deadass” really gained popularity via memes primarily on Black Twitter. Previously, in August of 2015, an r/BlackPeopleTwitter post described it as “a question, reaction, and confirmation in NY,” and somewhere after that it really took off.

As KnowYourMeme notes, many of the earliest examples of the memes involved Timberland boots and fitted Yankees caps, as you can see from a handful of examples collected in an October 2016 Best Deadass Memes roundup on the website HipHopDX.  Another common variation: “deadass b.”

I'll find Ging and become a hunter deadass b pic.twitter.com/1dcD4FwZ0v

Fast forward to two years later, and now, of course, the word has predictably been appropriated by the rest of Twitter and the world in general, taking the overall progression of regional slang > Black Twitter > mainstream popularity.

Whether or not people find this problematic is an entirely different conversation altogether. But at least for now, the question of where the term comes from has been (mostly) answered.