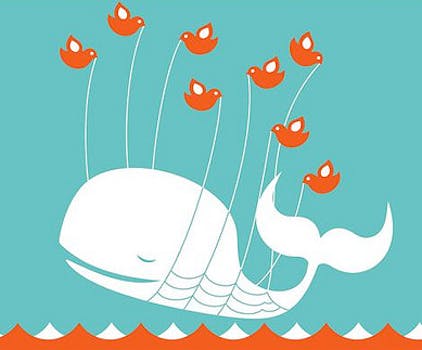 The security breach, which happened sometime this week, was announced Friday afternoon by Twitter Director of Information Security Bob Lord.

Roughly 250,000 Twitter users were forced to reset their passwords and modify their security measures this week after a massive hack to the microblogging service’s system left Twitter’s technicians working overtime.

The security breach, which happened sometime this week, was announced Friday afternoon by Twitter Director of Information Security Bob Lord. In a blog post, Lord disclosed that Twitter has reset passwords and revoked session tokens for all of the affected accounts.

According to the post, those affected either have or will soon receive an email notifying them of the security measures taking place.

Twitter did not disclose who the company thought was responsible for the hack and did not respond to the Daily Dot’s request for comment, but as AllThingsD reports, the company is purported to employ one heck of a security team.

Twitter has a rich history of seeing single target security attacks, but its experience in mass hackings is much thinner.

The company told its 500 million-plus users that they should all “take this opportunity to ensure that they are following good password hygiene, on Twitter and elsewhere on the Internet.”