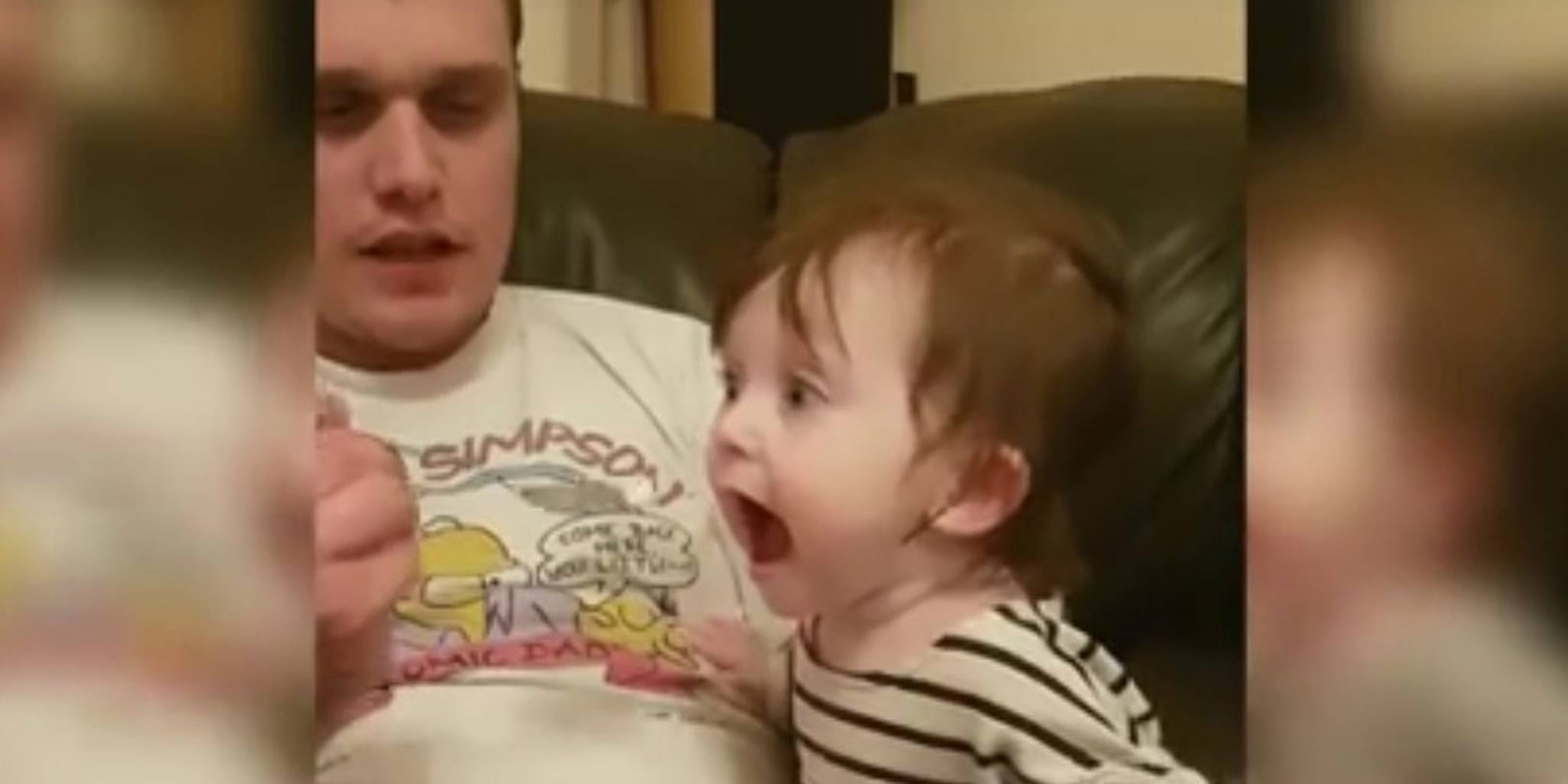 It's a cruel, cruel world.

Aside from the incapability of dating others and the inability to stop hating on Donald Trump, toddlers have awesome lives. Sure, they can’t control their bowels or their sleep schedule, but they get pretty much whatever they want: hugs, kisses, rainstorms, horsey rides on knees, and ice cream.

Actually, scratch that last one for the unfortunate soul featured in the video below. She wants ice cream—she wants it so badly that she can almost taste it—but she does nott get any. And for these moments, life couldn’t be any harsher for her.

Poor girl. But it’s better for her to know early on that this world is a cruel one. Yet, there’s always the hope of scoring revenge. As one Facebook commenter wrote, “Note to baby: Remember this day. When your dad is old and in a wheelchair, push his ass down a flight of stairs.”