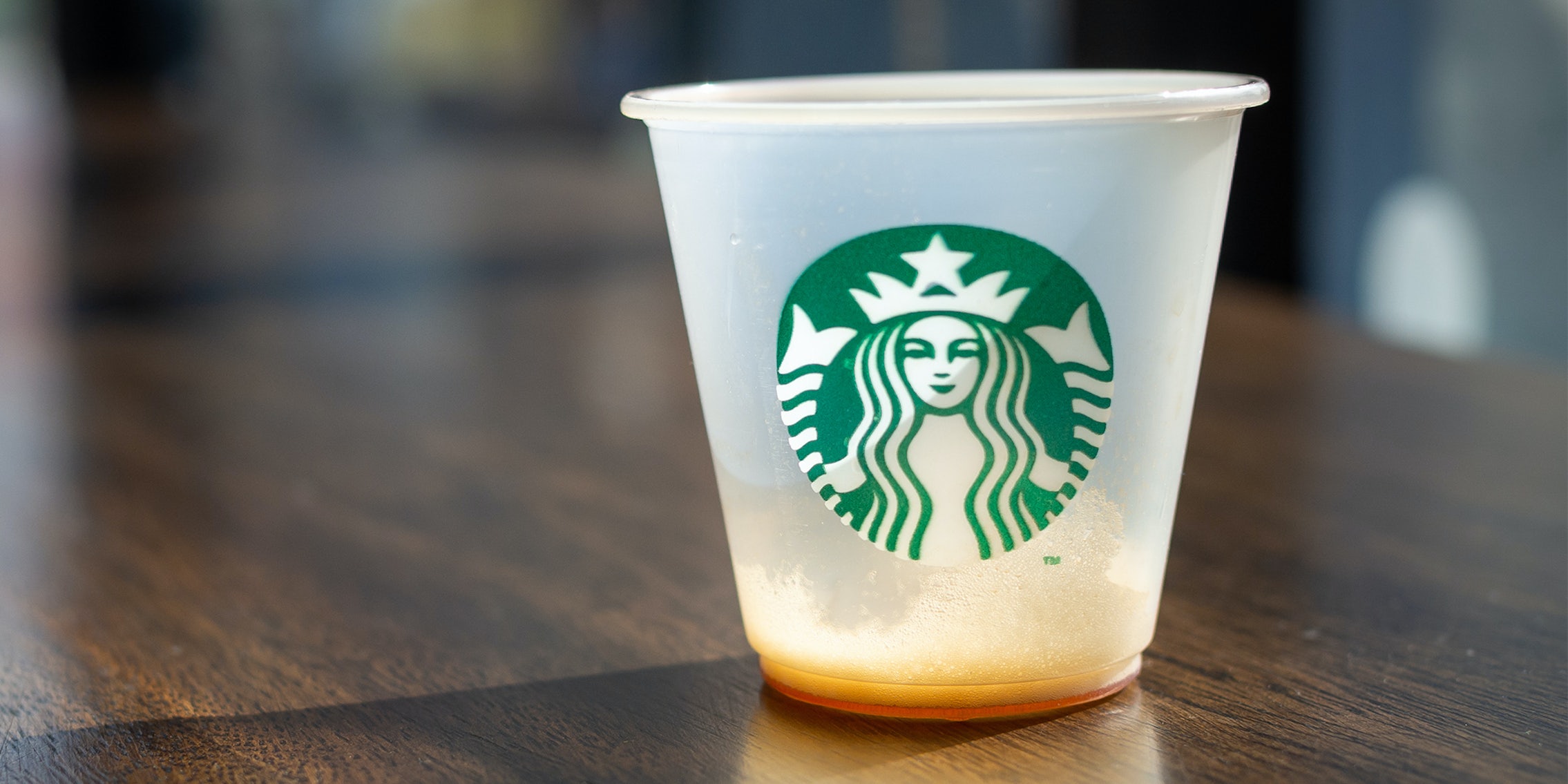 ‘It’s about to get worse’: TikToker exposes details of Starbucks shortages—some of your favorite drinks may be in trouble (updated)

Starbucks may be out of your go-to drink for longer than anticipated.

Starbucks has been having a rough time lately keeping products in stock, which apparently led to at least one location purchasing ingredients from the store rather than deal with the outage caused by a lack of supply.

And according to a TikTok from a “soon-to-be Starbucks ex-partner,” things are “about to get worse.”

The woman, who goes by @critical.sheep on the social media platform, informed her followers that employees got an update about supply issues warning that “peach, guava, bacon sausage wraps, Southwest veggie wraps, Very Berry Hibiscus are all stopping production for the foreseeable future.”

She also gave Starbucks fans a heads-up that the sugar-free cinnamon dolce syrup is allegedly being discontinued altogether.

“So the only sugar-free option that you have is vanilla or Stevia,” she said.

According to the woman, Starbucks stores are actually facing shortages in more than just ingredients, too. She cites issues with keeping cups, lids, and straws in stock, as well, something that was also reported by Business Insider earlier this year.

Of course, when customers are disgruntled over a lack of supplies and menu items, it’s ultimately the baristas that are left to deal with their frustrations.

“So please practice some patience with your baristas. Tip them well,” she suggested in a TikTok that has 4 million views since being posted last week. “Be understanding when we basically have nothing in the store except for hot coffee.”

Commenters on her video mourned the temporary loss of some of their favorite drinks, but many appeared understanding.

“Thanks y’all for your service,” one TikTok user wrote. “I understand it’s corporates fault.”

Some asked for ways to make sure they’re not making life more difficult on Starbucks baristas during a time when being a service worker has been particularly grating, while others simply suggested supporting local coffee shops instead.

Either way, she warned commenters “there’s plenty more tea to spill” for those who decide to stick to Starbucks.

“This is just the tip of the iceberg,” she wrote. She’s since made almost 60 TikToks, many of them answering reader questions about Starbucks. In another video, she says she doesn’t specifically blame Starbucks’ corporate decision-making for its shortages.

The Daily Dot reached out to @critical.sheep, but she declined to comment for this story.

Update 7:20pm CT, June 9: A spokesperson for Starbucks tells the Daily Dot that the company is experiencing “temporary” supply shortages, adding: “Specific items will vary by market and store, and some stores will experience outages of various items at the same time. We apologize for the inconvenience and are working quickly and closely with our supply chain vendors to restock items as soon as possible.” The account @critical.sheep is offline as of Tuesday evening.