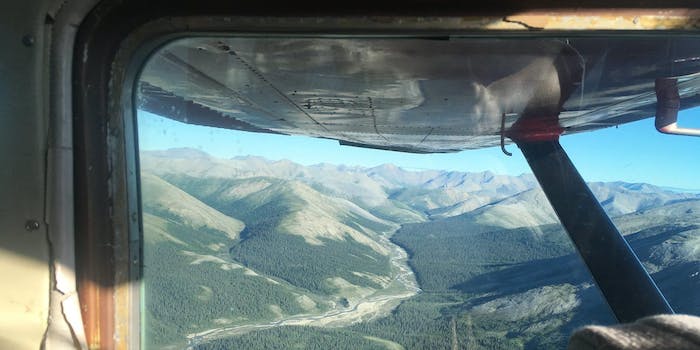 This is the best way to feel like you're on an airplane right now.

It’s totally natural that people miss traveling right now. What’s more surprising is that they also, apparently, miss flying on airplanes, the part of traveling that people usually complain the most about.

It started when TikTok user Jeroen Gortworst posted what looks like a video of himself seated on a commercial flight that is starting to take off. Gortworst sits calmly sipping wine while wearing sunglasses and earbuds, his tray table down. As the camera pulls back, we see Gortworst is, in fact, sitting in his laundry room with what appears to be a tablet or laptop in either his washer or dryer.


We also hear Enya’s hit “Only Time” playing in the background during the video. An ironic choice (although possibly an unintentional one) given that the song rose to prominence after it was used by multiple news organizations following the 9/11 terrorist attack.

As of this writing, Gortworst’s video has garnered 8,847 likes, 279 comments, and a slew of imitations.

The trend has now made its way over to Twitter and Facebook, where people are either reposting the TikTok videos or creating their own using everything from plastic bottles to toilet seats to recreate the miracle of flight.

With travel being the biggest no-no in the time of social distancing, these imaginative reenactments are the closest thing most of us have to actually taking a trip. Until it’s finally safe to leave our homes, let’s hope these videos keep coming.