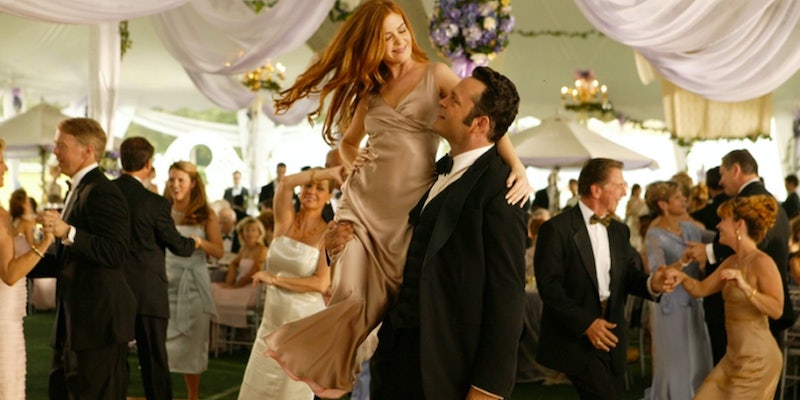 Has she ever met a short woman?

Short women have enough problems as it is, with not being able to reach things off of high shelves or cabinets and it being nearly impossible to buy a pair of pants that fits right off the rack. And apparently, according to a viral Twitter debate, men only want to date us because we’re small and childlike, thereby making it easy to be “physically dominated and controlled.”

The observations were made by prominent Black activist and writer Feminista Jones—who was named one of Philly’s 76 Most Influential People in 2020 and was a featured speaker at the 2017 Philadelphia Women’s March. As others have pointed out, Jones also has a history of tweeting extremely bad (and sometimes racist) takes.

“Do short women not know much of their attractiveness to men is related to perceived controllability? Is that a thing y’all aren’t aware of? Lol cute,” Jones tweeted on Sunday. She then invited readers to ask women over 5’10 how they’re treated by men, comparatively, and how they are “rarely treated with softness and tender gestures outside of being in a relationship … and even then.”

“A smaller woman can more likely be physically dominated and controlled, like a child,” Jones added. “Shorter women don’t feel like ‘mommy.’ Slimmer women don’t feel threatening. The smaller a woman is the younger she appears and that’s attractive to many men.”

Though Jones (real name, Michelle Taylor) has since locked down her account, screenshots of the hot take had already begun making their way around Twitter on Sunday afternoon.

“It is entirely possible to have a discussion about your personal experience as a tall woman without outright saying short women are exclusively fucked by pedophiles!” tweeted Charlottesville-based writer and activist Molly Conger, along with the exchange.

In addition to making her account private, Jones also appears to have deleted the offending tweets. Though by that point, the ratio was already growing steadily out of control.

“So being short makes me… easy to control by men, but I should feel bad about this cause tall women don’t like it?” tweeted back user @KelgoreTrout. “Please give some constructive advice as to how I’m supposed to fix this.”

“Why do I feel like you’re lecturing short women rather than creepy men?” asked user @abjectwhore. “The ‘lol cute’ here is so condescending.”

Even if there was a valid point to be made here about certain gross men, others agreed that Jones botched the execution by seemingly blaming short women for something they can’t control.

Another user threw down with perhaps a more accurate stereotype of short women.

Others came up with absurd and acerbic jokes and memes about the tweets attacking short women.

But Jones wasn’t the only big viral story that broke on Sunday. Many users pointed out the bizarre timing, in that her tweets went viral on the same day as the Bean Dad saga and breaking news of a recorded phone call in which President Trump attempted to threaten and extort Georgia’s secretary of state.

With any luck, 2021 will bring us more Bean Dad and short women debates, and less sitting presidents allegedly conspiring to plot treason. It’s about damn time to #MakeTwitterFunAgain.