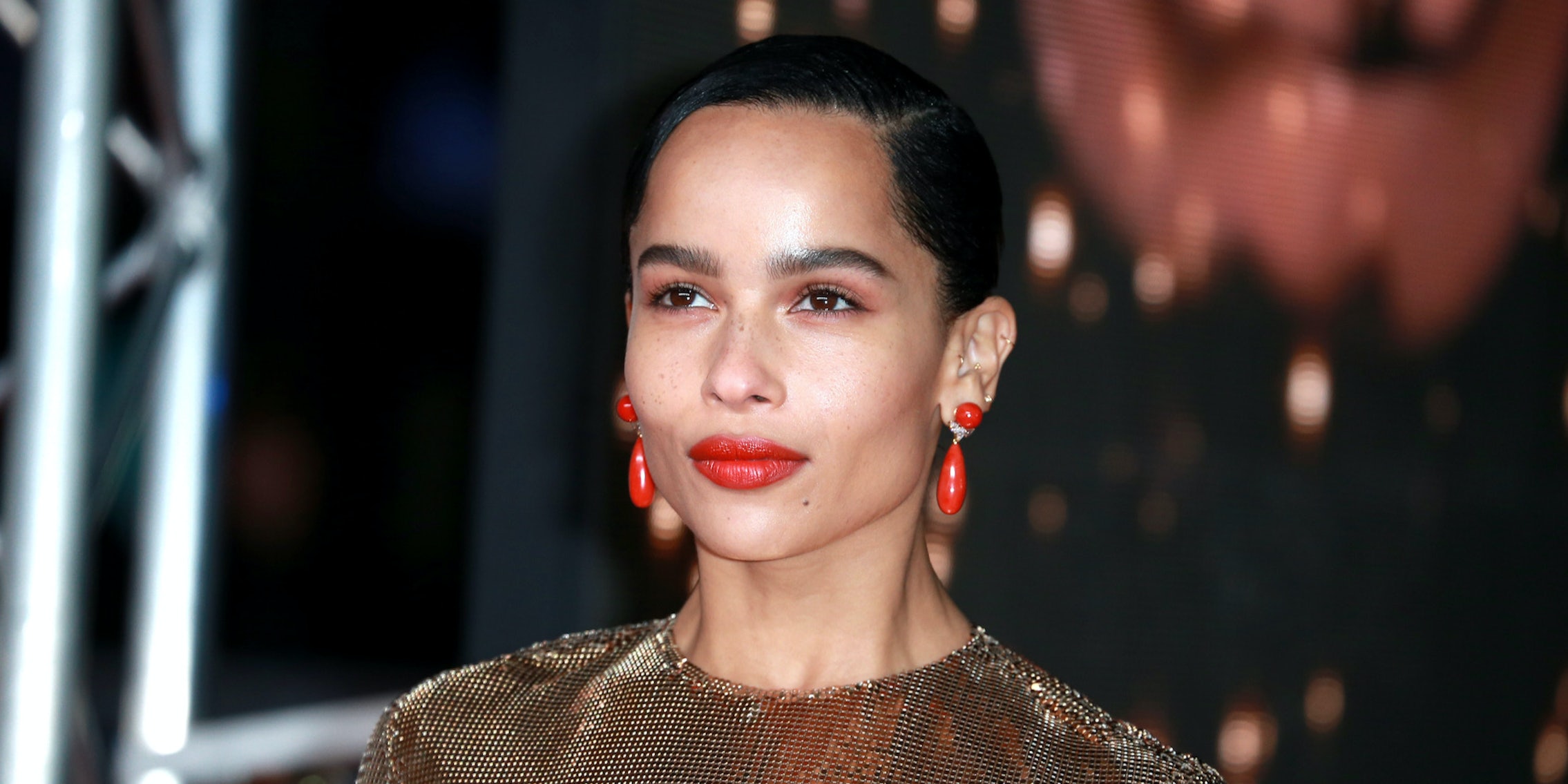 She filed for divorce after 1.5 years of marriage.

Zoë Kravitz filed for divorce from her husband of 1.5 years, and as the news spread over the past weekend, some fans have noticed the coincidental timing of a meme posted by Kravitz.

The confirmation about Kravitz’s divorce from Devs star Karl Glusman, who she married in June 2019, came from Kravitz’s rep in a People magazine article. As People detailed, Kravtiz actually filed for divorce more than a week prior on Dec. 23.

Kravitz and Glusman have yet to explicitly address the divorce. Glusman deleted most of his Instagram posts, including a tribute celebrating his and Kravitz’s one-year anniversary in June, while Kravitz’s posts referencing Glusman (including her celebration of their wedding anniversary) remained online. But as news of the divorce became public, Kravitz appeared to reference it in a meme shared to her Instagram Stories on Saturday. The photo depicted a drag queen, which was labeled “The Universe,” throwing a garbage bag, which was labeled “People places and things that no longer serve my greatest and highest good,” into a trash can.

Above it, Kravitz wrote, “Mood.”

And while Kravitz’s filing took place on Dec. 23, that hasn’t stopped fans from associating the announcement of her divorce with Jan. 2, aka the day it was first reported—or noticing that the timing was very close to Glusman’s birthday on Jan. 3.

Kravitz kicked off the new year on Instagram with a series of posts captioned with a simple message: “new year. little things.”