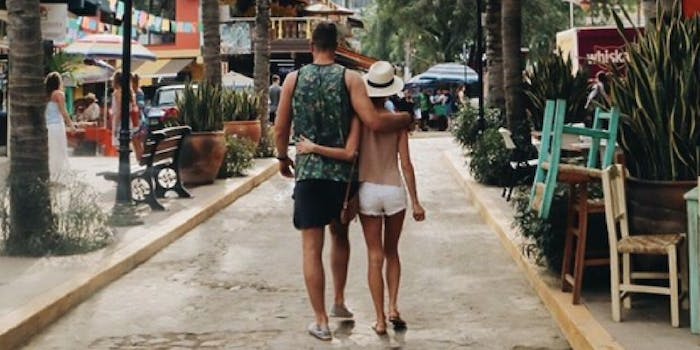 People say that if even a famous, rich, hot couple breaks up during quarantine, then we're all doomed.

The famous couple, who recently made headlines for their Bahamas vacation during quarantine, have three children and have been together for about 10 years.

“We have nothing but love and respect for one another and are deeply grateful for the years shared, memories made, and the children we are so proud of,” Cavallari said on Instagram. “This is just the situation of two people growing apart.”

Stars and influencers left words of encouragement for the couple. In addition, many social media users said they were sad to see the couple part ways.

“Me finding out Jay Cutler and Kristin Cavallari are getting a divorce,” Twitter user @aaronhandler wrote. “When will 2020 end?”

Others lamented that if even a famous, rich, hot couple breaks up during quarantine, then we’re all doomed.

“Lesson from Kristin Cavallari’s divorce–you can have your dream body, quarantined in a Bahamas resort, with your hot rich husband and A-list hairdresser, and still be unhappy,” Twitter user @kallsuckz wrote.

Some people are so emotional about the breakup that they think social isolation is getting to them. They’re demanding the end of the coronavirus.

“You know you’re at an all time low when Jay Cutler and Kirstin Cavallari’s divorce announcement make you tear up,” Twitter user @joshuachenault1 wrote.

Others say it wasn’t the Bahamas quarantine that prompted the divorce. They think the couple has been having problems for a while now.

“We shouldn’t known Jay Cutler and Kristin Cavallari were heading for trouble when he agreed to do the reality show,” Charlotte Wilder wrote. “That’s the celebrity equivalent of having another kid to try to save the marriage.”