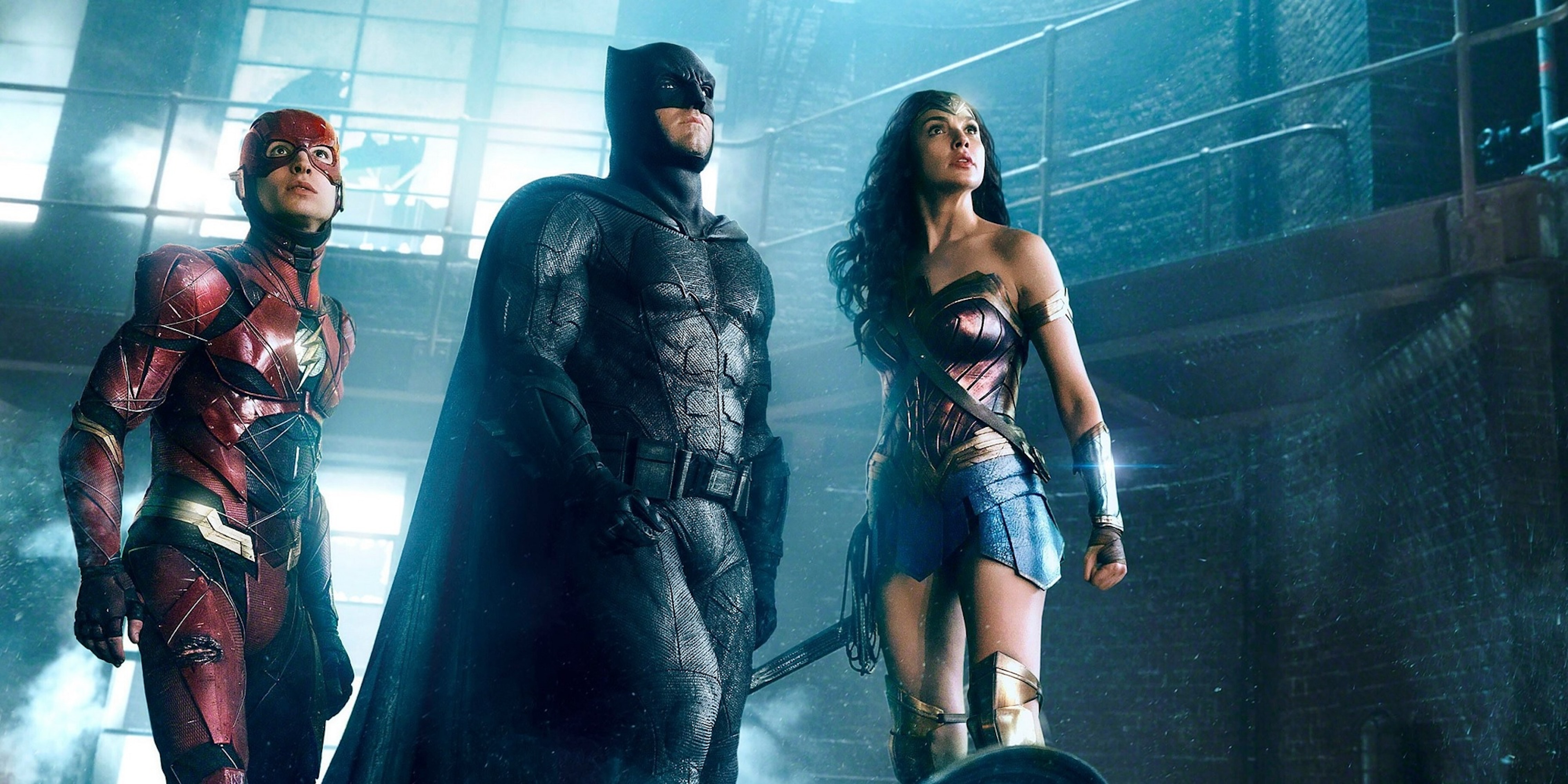 Whedon cut the roles for several characters of color in 'Justice League.'

Justice League actor Ray Fisher just went on the record about his experiences with Joss Whedon, alleging that the director made racist creative choices on the film. This includes erasing characters of color from the original version filmed by Zack Snyder, a choice that Fisher connects with “blatantly racist conversations” he allegedly heard from Warner Bros. executives behind the scenes.

Fisher shared these allegations in an interview with Forbes, which has since been updated to remove one of his statements: An accusation that Whedon digitally altered an actor’s complexion because he “didn’t like” their skin tone. The article now includes a response from one of Whedon’s representatives, stating that this story was falsely based on secondhand information. According to Whedon’s representative, there were extensive digital color changes made to the cinematic cut of Justice League, further complicated by the fact that Snyder shot the original version on film, while Whedon’s reshoots were digital.

“Race was just one of the issues with the reshoot process,” said Fisher. “There were massive blowups, threats, coercion, taunting, unsafe work conditions, belittling, and gaslighting like you wouldn’t believe.” He also accused producer Geoff Johns (one of the top DC franchise executives) of threatening his career.

It’s definitely true that Whedon reduced (or completely cut) the roles for several characters of color—including Ray Fisher’s Cyborg, the only Black superhero in the main cast. His role in the cinematic cut was criticized for being limited and tokenistic. Most of Whedon’s other changes were less visible to audiences, unless you were a die-hard DC/Snyder fan who followed news from behind the scenes.

“The erasure of people of color from the 2017 theatrical version of Justice League was neither an accident nor coincidence,” Fisher told Forbes. This is his most clean-cut statement to date, following several months of nonspecific allegations on social media, which led to an internal investigation at Warner Bros. He also said that Warner Bros. execs had racist conversations during both Snyder and Whedon’s tenure, saying, “Decision-makers that participated in those racist conversations were Geoff Johns, Jon Berg, and current Warner Bros. Pictures Group chairman Toby Emmerich.”

The end result was a film with a far less diverse cast than Snyder originally planned. Whedon’s changes also had an impact on spinoffs, particularly Cyborg’s. Justice League was meant to launch Cyborg as a solo hero, kickstarting a blockbuster career for the then-unknown Ray Fisher. But with a reduced role in Justice League, his character didn’t make an impact. His solo franchise was subsequently mothballed, and Fisher is currently in negotiations for a small role in The Flash—in the midst of a very public dispute with Warner Bros. executives.

So far Jason Momoa is the only Justice League star to speak out in support of Fisher’s allegations about abuse and racism at Warner Bros. The film’s white A-list leads have not commented on the controversy.