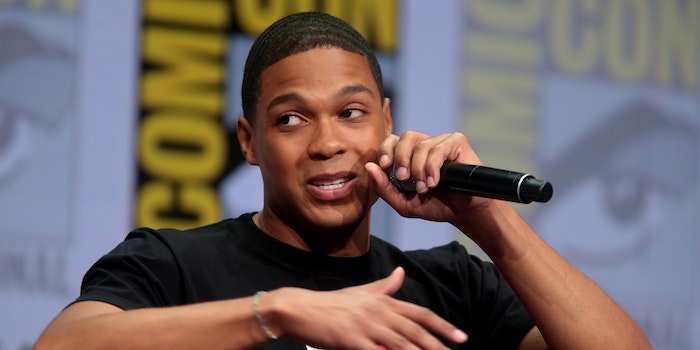 After playing the DC superhero Cyborg in Batman v Superman and Justice League, Ray Fisher has spoken several times about trouble behind the scenes—particularly involving director Joss Whedon. Back in July, he accused Whedon of “gross” and “abusive” behavior during reshoots, and he’s commented in more general terms about racist discrimination in Hollywood. Now Warner Bros. has launched an investigation into Whedon’s conduct, but Fisher says the studio is trying to discredit him “to continue protecting those in power.”