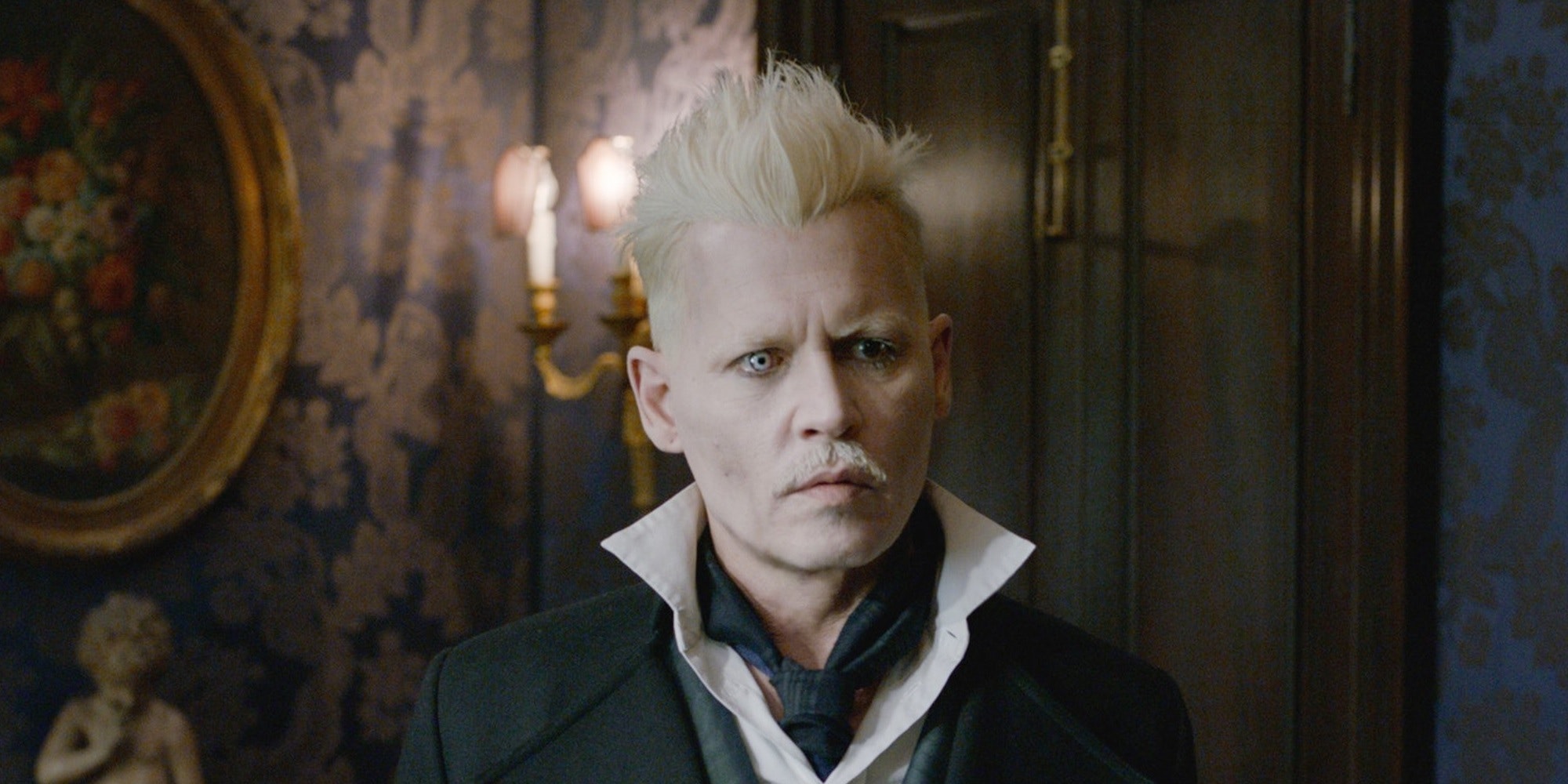 Fantastic Beasts: The Crimes of Grindelwald

He was 'asked to resign' after losing a lawsuit regarding his domestic abuse allegations.

After years of controversy about his public conduct and abuse allegations from ex-wife Amber Heard, Johnny Depp has been fired from the Fantastic Beasts franchise. This comes after he lost a defamation case against the British Sun newspaper, which described him as a “wife-beater.” The judge ruled the Sun‘s claims to be “substantially true,” based on reliable evidence of domestic abuse. “I have reached these conclusions having examined in detail the 14 incidents on which the defendants rely,” the judge explained in his ruling.